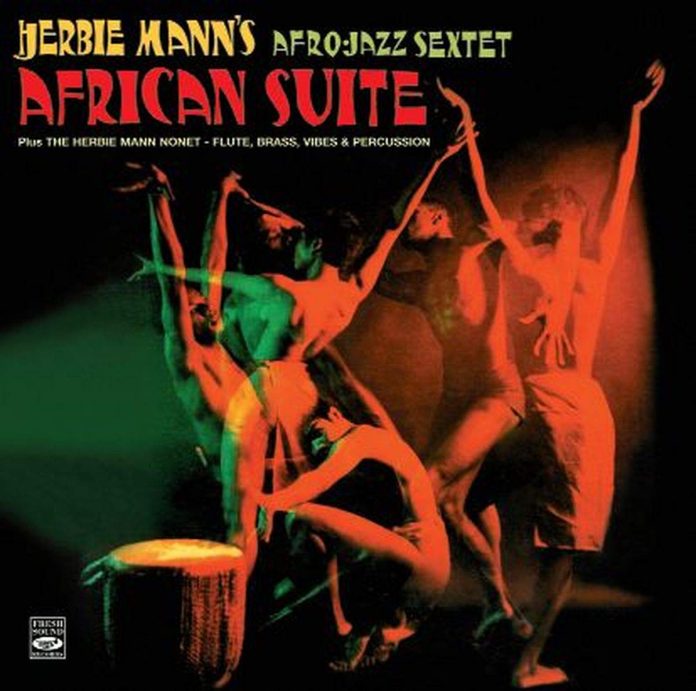 —715— IN THE CHROMATIC SWAMPS
Mr. Allen Hughes of the N.Y. “Times” went to the Randall’s Island Jazz Festival. His report on the activities there revealed a non-conformist. If the first three-and-a-half-hour programme “provided more than twenty minutes of vital, authentic and unselfconscious jazz creativity,” he wrote, “this listener mis­sed it.” He noted that the greatest ap­plause of the day went to Herbie Mann’s “Afro-Jazz”, “surely the least jazzlike of all the music played.” He found it “full of ethnic pretensions and imitations”. His two final paragraphs we would like to quote in their entirety:

“Otherwise, the music showed how deeply jazz musicians are mired in the chromatic swamps that threatened to en­gulf ‘classical’ music at the turn of the century. At times, one would have thought he was listening to Max Reger played at double-time with a steady beat.

“Excessive chromaticism, of course, can easily lead into formlessness, and that is just about where it has led the majority of jazz men today. The strings of variations heard in the program seemed mostly without beginning and without end, even from one group to another. Distinctly etched moods and personalities were virtually impossible to distinguish in the mass of essentially similar sounds at Randalls Island.”

When you come to think about it, that remark about “distinctly etched moods and personalities” is pretty per­ceptive.