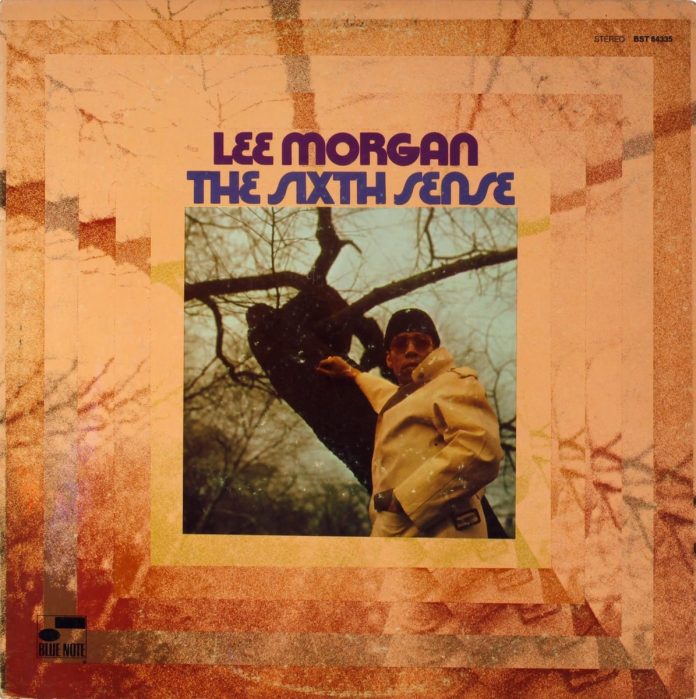 Blue Note have been a little tardy in getting this session out but even after a delay of three years the music sounds good.

Morgan’s trumpet style was virtually fully formed when he was twenty and has altered hardly at all since, except to become slightly more economical and polished. Morgan is a de­rivative player who leans heavily on Clifford Brown for his inspiration but he’s a craftsman with a warm, fat tone and a knowledge of what solo construction is all about.

The music on this album may be on the predictable side but is very satisfying. All the men are compatible and Jackie McLean, who plays some scorching alto, reverts to his old manner of chordal playing here. It is really McLean’s bag and I’ve never understood why he persisted with his unsatisfactory attempts at free blowing.

Frank Mitchell has yet to find a wholly per­sonal approach and although his tenor sorties are enjoyable they don’t mark him out as much of an individualist. Cedar Walton plays excellently whether accompanying or soloing. His lines brim with well developed, swinging ideas.

Afreaka, the most interesting composi­tion of the date, is by Walton. Also good is Cal Massey’s The Cry Of My People which includes a fine muted solo from Morgan. Lee wrote the remaining four charts which are largely functional vehicles for the soloists.

Vic Sproles and Billy Higgins perform ade­quately but I could have wished for a different style of drummer in this context. Higgins is great but his loose swing is not ideal for Morgan. Somebody like Louis Hayes or Roy Brooks may have been a better choice. However, Higgins certainly inspires the soloists on Afreaka.

Good, honest players such as Lee Morgan tend to be overlooked now that their styles are no longer particularly fashionable which is a great pity, in Morgan’s case, when he is obviously playing better than at any time in his career. The Sixth Sense confirms this.

Gordon Jack - 06 June 2019
Hank Crawford, who was Ray Charles’ musical director, is joined by some of his fellow sidemen here who take the opportunity to really let their hair down on a...