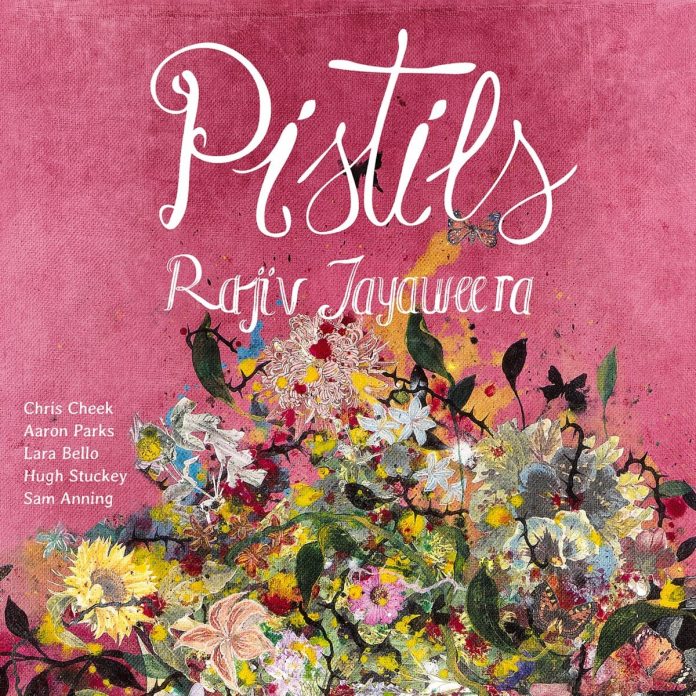 Drummer and composer Rajiv Jayaweera has an intriguing pedigree. Of Sri Lankan descent, Jayaweera was born in London, grew up in Melbourne, Australia and is currently resident in New York City. He completed his Bachelor of Music in Australia at the Victorian College of the Arts in 2000, and his Masters in Jazz Studies at State University of New York’s Purchase College in 2013.

Whilst living in Australia, Jayaweera played with some of the country’s leading outfits including The Joe Chindamo Trio, The Bennett’s Lane Big Band, The Sam Anning Quintet, Bopstretch and The Australian Art Orchestra’s Crossing Roper Bar Project.

Since moving to NYC, Jayaweera has played many of the major jazz venues including Blue Note, Dizzy’s and Birdland and has proven to be an in-demand musician on both continents. He’s also toured extensively around the world, performing at Jazz at Lincoln Centre, Doha, The Cotton Club, Tokyo, London Jazz Festival, Montreux Jazz Festival and Copenhagen Jazz Festival. It’s a measure of this rising jazz star that for this, his debut album, he’s secured the services of virtuoso saxophonist Chris Cheek.

The elegant title track bookends the album with two different iterations. The first showcases Lara Bello whose delicate, emotionally charged vocals trace out the memorable melody. Her fragile rendition is a stand out and evokes memories of Maria Booker’s sublime interpretation of Dindi on Wayne Shorter’s Supernova (Blue Note, 1969). The second features Chris Cheek on sumptuous tenor and reinforces the notion that Jayaweera is as strong a composer as he is a percussionist.

But Pistil isn’t the only richly melodic tune on the record. Welikadawatte is a piano-led number replete with delightful mid-paced meandering and The Elephant showcases Hugh Stuckey on luscious guitar. Hirimbura clearly demonstrates that Jayaweera’s tunes can swing as much as anyone’s and his taut, unobtrusive drumming is indicative of a mature and talented player who listens as much as he leads.