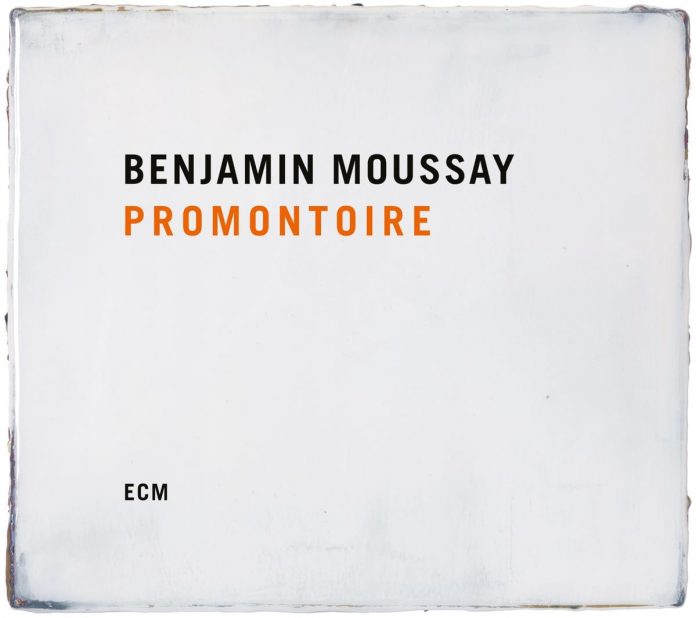 Moussay was inspired by the work of Thelonious Monk, but it’s no surprise to read that he was classically trained before turning to jazz composition and arrangement at the Paris Conservatory.

His compositions reveal a mixture of styles and influences and on this, his first solo piano album with ECM, he has distilled a range of textures into a thoughtful and elegant set of performances. The 12 compositions are like short stories exploring different aspects of Moussay’s life.

Influenced by film, places and people, the material offers subtle shifts of mood and key, often displaying a Satie-like elegance in the way they explore emotions and locations with deceptive simplicity.

The album opens with 127, inspired by Danny Boyle’s film about climber Aron Ralston. Moussay, himself a keen climber, continues his exploration of this subject in Don’t Look Down, Promontoire and Monte Perdido. Several tracks here are completely improvised, although Moussay’s classical training sometimes reveals the importance of structure even when he’s being in the moment.

As with so many ECM recordings, the sense of space between and around the music is an important as the notes being played. An atmospheric and rewarding listen.

François van de Linde - 02 March 2021
Underscoring elements of classical music has always been a challenge to jazz musicians ever since the accomplishments of Bill Evans. In addition, Evans fulfilled the democratic promise of the...