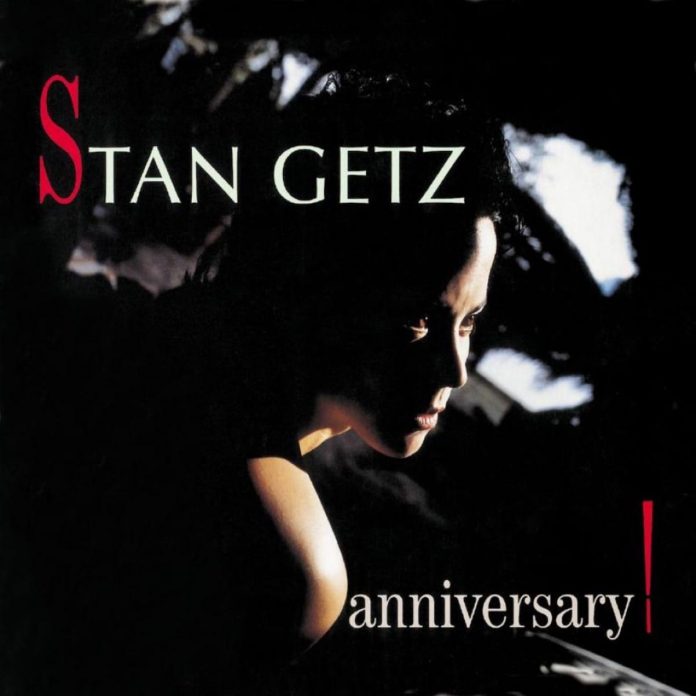 It’s getting very difficult to do jus­tice to Getz in mere words. I showered justified superlatives on his Stockholm Concert earlier this year, and then along comes an album that is even better. This is the group that delighted Lon­don audiences in 1988 and whose records we’ve been more than eagerly awaiting ever since.

The most sensible thing a reviewer can do when confronted by music of this stature is to admit defeat gracefully, order everyone to buy it immediately, and then get back to listening.

But for anyone not yet convinced by Getz’s genius, try the beauti­fully floating opening number, a Johnny Mandel tune that is more or less an anagram of Al Cohn, one of Getz’s favourite saxophon­ists, whose spirit is movingly and joyously evoked. Started is not a tune I recall Stan recording be­fore: it is a ravishing perform­ance, one of his very best, and further distinguished by an ex­quisite solo by Barron.

And Gigi Gryce’s Blues gloriously en­shrines Getz’s ability to stomp, even at this fairly laid-back tempo. There’s some superb work from Reid and Lewis on this track, too – an exemplary group performance that is jazz at its most definitive.

Sadly, the record is difficult to obtain – so far I’ve only found it in Mole Jazz. I should also add that the CD version – which I haven’t yet seen or heard – in­cludes at least three further cuts, two of which are Blood Count and What Is This Thing Called Love.

Bruce Crowther - 27 November 2020
A Swedish singer, Lina Nyberg is also a composer of works in classical music and jazz. In the classical form, she has composed for string quartet and symphony orchestra,...