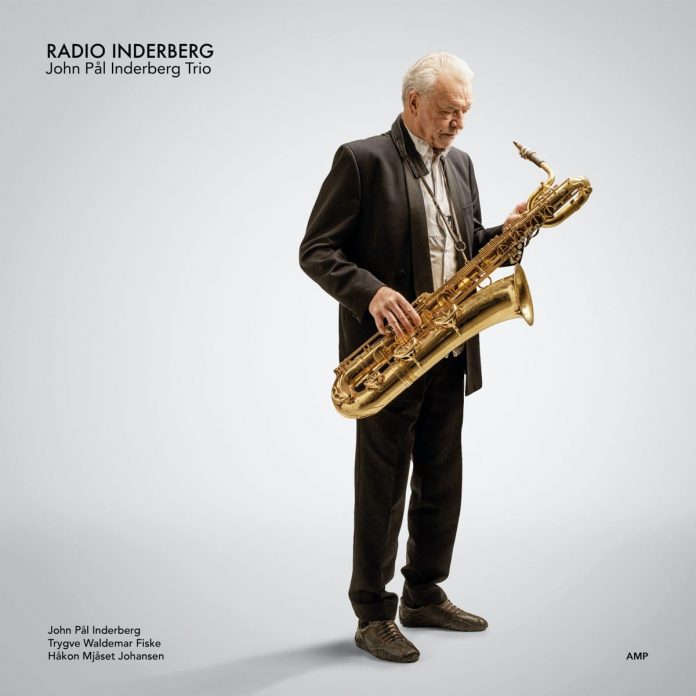 This CD does not reveal any information about John Pal Inderberg at all so the following might be helpful. His sound is close to both Gil Mellé, who was very active on the New York scene in the 50s, and the Swedish virtuoso Lars Gullin.

Inderberg’s 1982 pianoless quartet album with Age Midtgard on trumpet – The New Cool Quartet – has not been released on CD but is well worth tracking down (Heilo HO 7018). The following year he recorded Sax Of A Kind with Warne Marsh and Torgrim Sollid for Hot Club Records (HCRCD 7). He appeared on one of Marsh’s last albums in 1987 with Torgrim Sollid again – For The Time Being – on Hot Club Records (HCRCD 44).

He often worked with Lee Konitz and their Step Towards A Dream can also be recommended (Odin NJ4050-2CD). Another of his albums I often return to is Baritone Landscape which has a fine version of Brother Can You Spare A Dime (Gemini GMCD 107). Almost all the titles on these recordings reflect the Tristano school’s love of heavily disguised original lines based on the songbook repertoire.

Radio Inderberg finds him performing with a trio just as Lee Konitz sometimes did. Lee usually included a piano which unfortunately is missing here, because a keyboard or a guitar would help to mitigate the somewhat austere ensemble sound.

The repertoire, which features a number of Norwegian folk tunes, is rather less than memorable. Elsewhere, Konitz’s two originals No Splice (based on You’d Be So Nice To Come Home To) and It’s You (based on It’s You Or No One) are given brisk work-outs. Both tracks benefit from the admirable Trgve Waldemar Fiske doubling the melody on bass.

The rich sonorities of John Pal’s baritone open Sorglat unaccompanied before seguing nicely into Merlin, one of Lars Gullin’s loveliest ballads. Special mention should be made of Hakon Mjaset Johansen, whose sensitive stick and brush work are perfect for this intimate context.

Cathy Segal-Garcia comes from a musical family and as a young child she played the flute and guitar. She attended Berklee School of Music...

Sabertooth Swing: Songs Of Future Past

It has always seemed that jazz has had far more than its share of musicians who died young. Leon "Chu" Berry died at 31, joining...

Many regions and cultural contexts have nourished the imagination of Manfred Eicher. He has long been fascinated by what one might call an “in-between”...

Drummers have been blessed with lots of great educational product recently, largely thanks to some strong releases from Hudson Music. Baby Steps to Giant...

Since he came on to the London scene in the early seventies, Allan Holdsworth has joined the small band of electric guitarists - among...