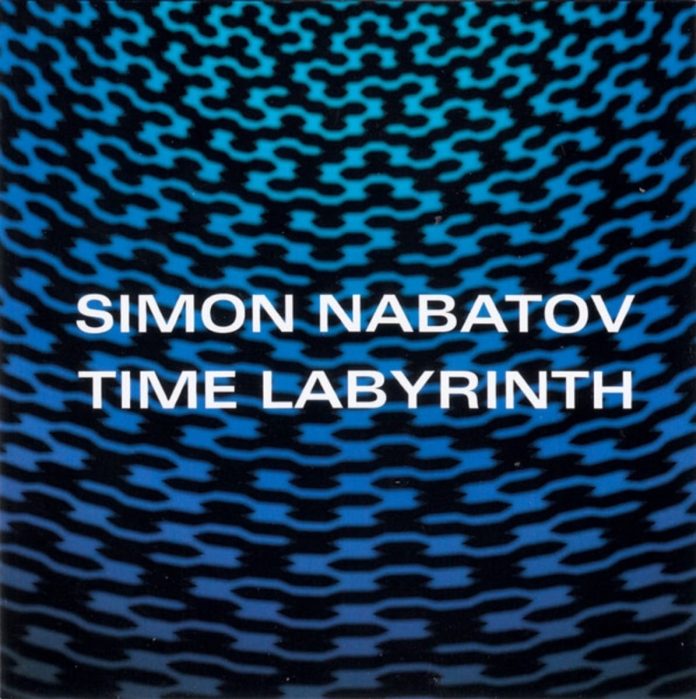 Time Labyrinth is the first part of a project called Changing Perspectives. Nabatov has explained “Turning 60 in 2019 I felt the need to reflect upon a few essential components of existence … Time, as a phenomenon, was top of the list, being the category every human life and every piece of music has to deal with.”

Each of the compositions relates in some way to the perception of time. They are mostly precisely notated and the musicians are “conducted” by a computer programme they watch on a monitor. This performance was recorded in concert.

I suppose you could apply that old-fashioned term “chamber jazz” to most of the pieces, but without the genteel connotations. Waves, Reader and Repeated are austere, disciplined, mainly quiet and with well-crafted counterpoint. Metamorph includes passages of all-in collective semi-chaos. Choral surprises with faint echoes of Birth Of The Cool in the scoring, whilst Right Off harries long lines with jagged, staccato riffs.

At the root of each piece is a pre-conceived process, including permutations of a tone-row and evolution to and from sparse single-note passages to dense flows of sound. There are some exciting solos but the main thrust of the work is the written music for the ensemble.

It calls for attentive listening to get the benefit of the inter-relationships of the parts of the ensemble and the developments of the material, but there is visceral excitement to grab your attention too. It will be interesting to hear future instalments of the Perspectives project.

To my taste this album is very much the proverbial curate’s egg. Your level of enjoyment is likely to be determined by your degree...

It’s a long time ago but I still remember buying Gerry Mulligan’s 1961 Presents A Concert In Jazz - and playing it almost ceaselessly...

This is another excellent instructional jazz piano book from Jeb Patton. It’s aimed at both pianists and non-pianists, with the primary intention of starting...

The Aldwych Lyceum has of late been fos­tering in the folds of its Victorian opulence certain rock soirées. A recent one featured Jack Bruce...