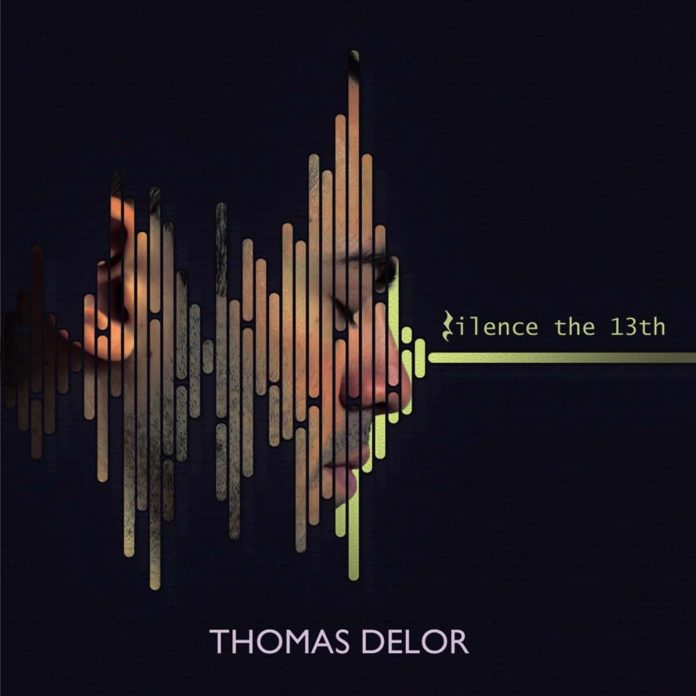 So it is with Thomas Delor’s new album, which follows-on from his debut recording The Swaggerer (Fresh Sound New Talent, 2018), his trio once more competed by guitarist Simon Martineau and the ever-reliable double bassist Georges Correia.

Whilst Delor’s sparse yet meticulous drumming is restrained there’s always a thrill in hearing his sporadic percussive adornments flit from channel to channel. But it’s undoubtedly Martineau who maintains the attention; his tone is not unlike Frisell’s, albeit without the latter’s characteristic use of glissandi.

Two thirds of the album consists of Delor originals including the lengthy opener Syllogism which affords plenty of opportunity for the drummer to demonstrate his often highly impressive virtuosity. The equally lengthy title track is also worth a mention, and showcases once more Delor’s compositional prowess.

Of the three non-originals, Charlie Parker’s My Little Suede Shoes, which first appeared on the album South Of The Border (Mercury, 1952) is an upbeat Latin number, more like a Sonny Rollins tune and Martineau even manages a brief quote from Doxy as if to re-emphasise Bird’s late-stage change of direction. There’s also a charming version of Charles Trenet’s Que Reste-t-il De Nos Amours? The outlier however has to be Frédéric Chopin’s funereal Prelude Op. 28, No. 20, which gradually gains traction over its seven minutes course; Martineau here is double-tracked to add polyphonic piquancy and it culminates with some arresting distorted guitar work.

Considering this is supposed to be that “difficult” second album, this surely ranks as Delor’s best record to date.

Unaccountably, I never bought this LP when it was first issued in 1966, although I had heard it and thought it superb. (My omission...

This makes a nice bedside book on jazz, for nearly all the forty six articles are pithy, to the point and easily readable. They...