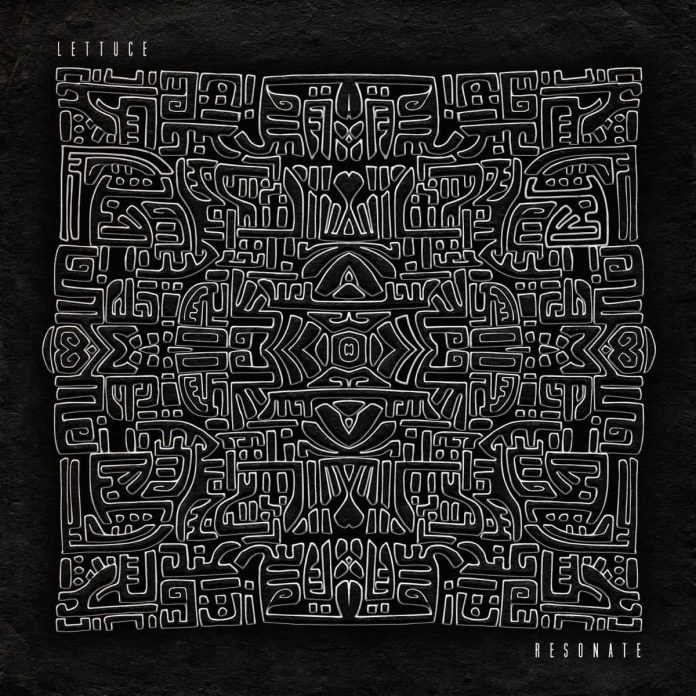 It’s very much a straightforward affair, with some of the most essential funk ingredients mixed in. Strutting guitar riffs, punchy brass and infectious head-bopping rhythms – cowbell included – make up the essence of the album.

In this respect Lettuce haven’t necessarily broken any boundaries. In fact, only after the first five tracks is there a suggestion of a change in mood – the arrival of the psychedelic raga funk Moksha – before we’re back on familiar ground.

The two songs on the album echo some of the genre’s familiar voices: the deep bass growls on Checker Wrecker mimic Kool & the Gang’s Jungle Boogie, while the soulful vocals of Remember The Children are more like that of Stevie Wonder.

Resonate’s lack of variety and surprise might mean your attention wanders during the hour-long runtime. But what it does do, it does well: No-frills, no-nonsense funk.

Ben Sidran: Free in America / Doctor Is In / Little...

Jazz Journal - 27 February 2021
Many are going to say this isn't jazz, but even they won't fail to be moved by this album. Whatever it isn't, it is distinctive. The general idea has been...