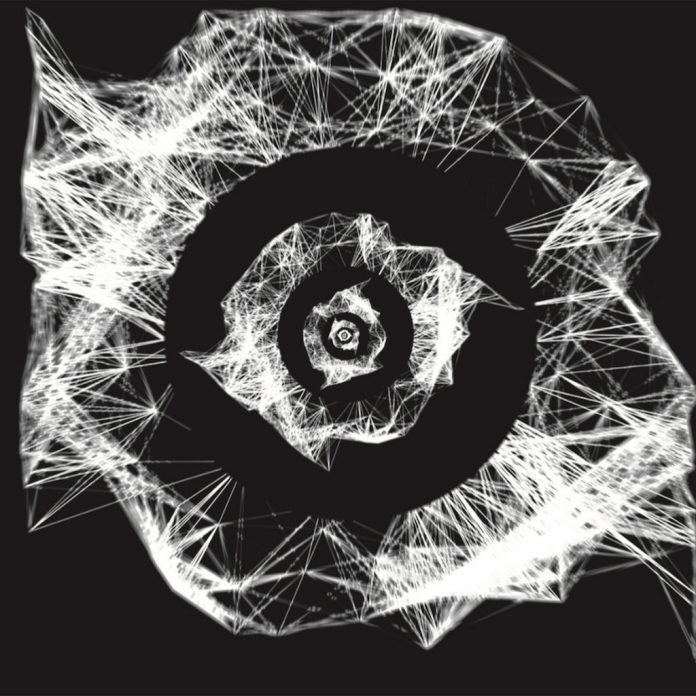 This debut album from Switzerland-based band Meta Zero is the brainchild of drummer Samir Böehringer and actually started life as an undergraduate degree project at Zurich School Of The Arts. Combining a mixture of free collective improvisation and written arrangements, often combining both forms within one composition, it has distinct similarities with some of the new school of European jazz as championed by the likes of Led Bib, Partisans, Dinosaur and Let Spin, all representatives of the British avant-jazz movement.

Following the title track’s rather nebulous, improvised start, the quartet begins to settle into a slightly more conventional groove with Remain Silent but the overarching tendency is to revert to a characteristic techno-improv that encases compositions such as HD25-1 which eventually reveals some unequivocal instrumental virtuosity. So by the time we get to the longish Roses, things are really starting to cook.

Dave Gisler, whose guitar work has up to this point remained a beacon of electric limpidness now reverts to fuzz distortion on the cryptically titled INS3Rt_T1LT with the piece culminating in a satisfyingly tight crescendo. The chaos of Matter/Gravity cedes to the sublime, balladesque Unit, Gisler’s undistorted guitar evincing delicate, crystalline notes. Miasma sees more fuzz distortion which continues on Stonemaul but here the guitarist jousts lines with Rafael Schilt’s tenor saxophone in both tightly arranged and looser extemporised passages. The set ends with the lyrical Lazarus, dominated by Schilt’s robust tenor and closely underpinned by Gisler’s deft comping.

Whilst this may not be an entirely flawless album, when it’s good it’s really very good.