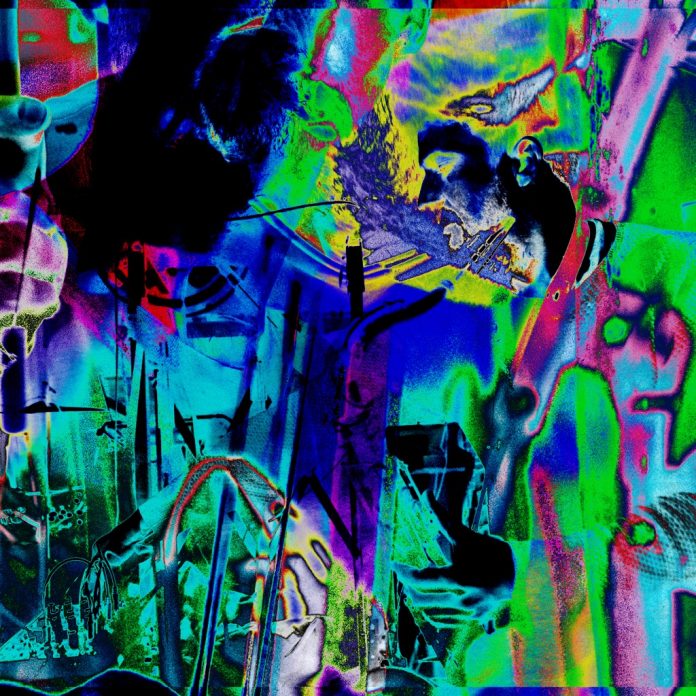 That would be the Empire Bar in Hackney, in case you were thinking Dune or Star Wars or Jefferson Starship, though Agile Experiments would fit into those worlds just fine. This is the group’s fifth release, all of them on vinyl that has become instantly collectable.

De Rose has form with some of the most inventive pop acts of the last two decades, working with Mark Ronson, Roisin Murphy and Moloko as well as Mulatu Astatke and Jamie Cullum, so he knows his way around. His motto is “bringing attention back to bringing attention” and this certainly isn’t music that you’d want to let wash round you unattended. Crowley’s sax break on the second track Alive II is as exciting and daring as anything by any of our senior horn players and the energy generated by Edwards and De Rose is extraordinary. Dan Nicholls might seem to occupy only an ancillary role, but much of what you hear comes from him, an orchestra’s worth of samples and FX, plus squelchy synth lines that dance rather than lumbering.

I was occasionally reminded of Love Cry Want with Larry Young and Joe Gallivan; though the exact instrumentation differs, the intensity and depth are the same. Agile Experiments is one of the most exciting bands around. Live dates will be postponed or only virtual for the time being, so catch up on this now.

Click here for to hear/buy Agile Experiments: Alive In The Empire

Derek Ansell - 16 February 2021
The vanishing elephant refers to a book of stories by Haruki Murakami. Tomita has written and arranged 10 compositions for his quintet reflecting incidents described in the stories which...

Jazz Journal - 31 May 2021
More ECM angst, this time with the bizarre ingredient of the usually jolly Django Bates trying to confront the overwhelming melancholia of vocalist and lyri­cist Sidsel Endresen. He fails, for...