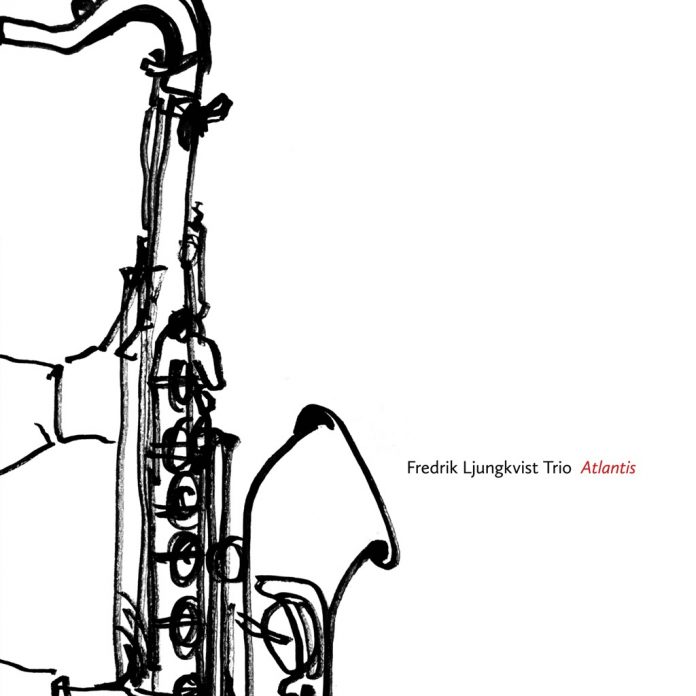 A player of considerable tonal and rhythmic authority, who has been visible in Scandinavia for many a year now – partly through his work in the Norwegian-Swedish Atomic quintet – the Swede Ljungkvist (born 1969) had the honour of performing at the 2017 Swedish Polar Prize ceremony in Stockholm when Wayne Shorter was the recipient laureate. (Sting was also honoured the same evening, and to his credit, in his acceptance speech expressed gracious bemusement as to why he should have been chosen to be in such exalted company.) [Because, with his trio, he devised some of the most original and sophisticated jazz-influenced pop of the 70s/80s – Ed]

If you Google the event, you can enjoy a seated Shorter enjoying Ljungkvist’s fine tenor take on Palladium from the Heavy Weather album: Ljungkvist’s compatriot, the equally estimable Lennart Åberg, offers another meaty tenor outing on Shorter’s classic Footprints – both tracks featuring a successful mix of jazz group and orchestral accompaniment.

Eschewing the potentially portentous implications of the album’s title and lead-in track (which is Ljungkvist’s and not the Shorter composition from the mid-1980s) things are much more stripped down here, with the sinewy core trio featuring Jon Fält, that excellent drummer of quicksilver intelligence from the Bobo Stenson Trio.

At the same time, the album covers, in organic manner, a lot of diversely swinging ground. Relish the diversely turned drive and energy of Atlantic and Flykt as well as the vibrant yet poetically informed takes on classic Monk and Evans pieces (Dream and Early, the latter featuring Ljungkvist on clarinet as well as legendary Swedish pianist Göran Strandberg).

So-Do-So-Do-Re is an affecting, beautifully “breathing” solo tribute from Ljungkvist to one of Sweden’s finest improvisers of recent times, Roland Keijser, who died in 2019: Bengt Berger’s excellent Country and Eastern label has a lovingly conceived an online memorial feature on this most open-minded musician, to whose memory the present album is dedicated.

I’m sure Keijser would have dug the breadth and depth of this characterful Ljungkvist set, epitomised by the piping unison figures which ignite the sing-song Jag Vet Inte and the tenor-led warmth of Rue Oberkampf’s potent, suitably warm and bluesy ambience. All in all, an excellent album which will amply repay many a careful listen.

Check Fredrik Ljungkvist Trio: Atlantis on YouTube or sample it on Soundcloud. Find out more about the Moserobie label

Derek Ansell - 09 May 2019
This was Weather Report’s first live recording, made at the Shibuya Philharmonic hall in front of a wildly appreciative and enthusiastic Japanese audience. It followed on from three successful...