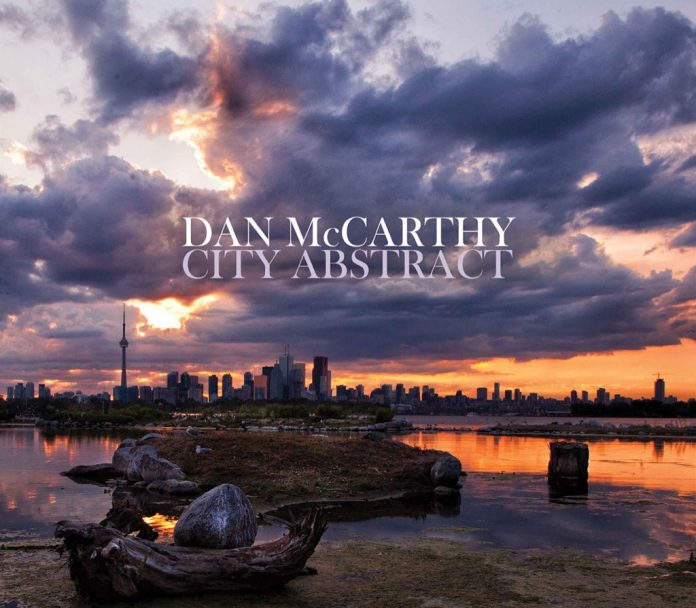 A young vibraphonist couldn’t wish for more in the way of plaudits than an endorsement from Gary Burton. In part it’s a measure of how jazz vibes playing has divided roughly into two phases: first, it involved hitting the instrument’s bars as a drummer might, then a generation later coaxing from them arabesques of sound by almost disguising how such sounds are produced.

The multi-mallet approach changed everything. The vibraphone became not so much percussive as harmonic. Jumping single-note lines were bathed in a chordal luminosity capable of being sustained. There have been styles that bridge the two, but Canadian Dan McCarthy is very much post-Burton. For his second album on the Origin label, he looks back to Burton classics such as Dreams So Real and Passengers, also acknowledging the influence of Carla Bley. A 15-year sojourn in New York has further encouraged his desire to write – on this album there are six original compositions by him plus one each by Bley, Pat Metheny, and Keith Jarrett.

Post-Burton does not necessarily signify any advance in method or manner, and some of these charts border on the routine and over-thoughtful, with the excellent bassist Paul Collins’s solos perfunctory. Maybe the album mostly takes its cue from Bley’s Utviklingssang, a tune whose title was always more intriguing than what it portended; but the opening Bleyto, dedicated to her and featuring unison vibes and Ted Quinlan’s guitar, sets off at a lick with McCarthy characteristically keen to travel up and down the octaves.

Only when Quinlan fuzzes on Go Berserk, notable also for antiphonal exchanges between him and McCarthy and a late riff episode before drummer Ted Warren cracks on to an abrupt finish, does the opening vigour return. The album cover’s illustration of an urban sunset and its twilight feeling is reflected in the music’s under-statement, which too often merges into the ponderous. Yet McCarthy seems fully capable of breaking out into broad daylight. The music is neatly laid out and tidily packaged, and may promise something that’s far more adventurous.

Nigel Jarrett - 22 May 2021
Economies of scale had begun operating in music before lockdowns added economies of means to the mix. Performers saw playing opportunities and pay cheques withheld. So, the kind of...