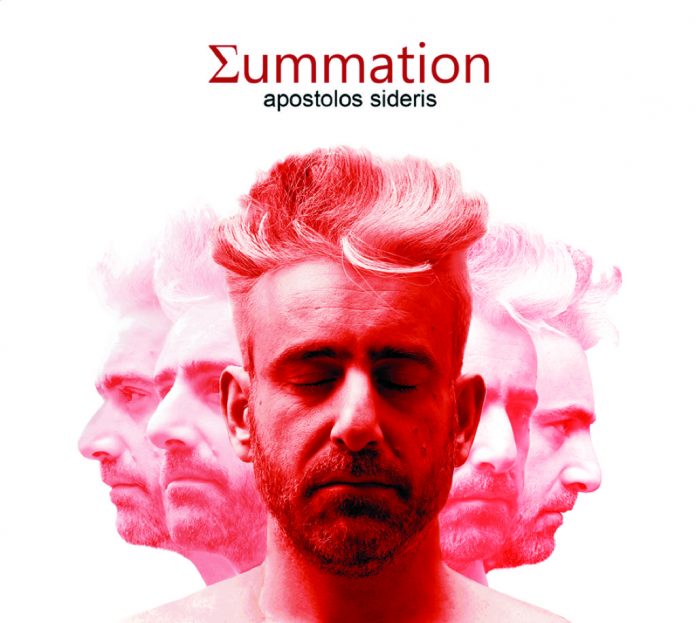 Born in Athens in 1978, Sideris moved early from flute to first electric and then acoustic bass and has studied at Boston’s Berklee and also in New York, including spending time with leading bassist John Patitucci.

Sideris has certainly become a fine player: sample the solo pizzicato and somewhat brooding Improvisation, the further fine pizzicato work on the fleet and elegantly turned Sober or the broadly woven arco lines of Despina. He leads here what is an imaginatively conceived, sometimes contemplative, sometimes up and burning date, epitomised by Dream In A Dream.

An accomplished album which augurs well for future projects.

The Terry Gibbs Quartet: That Swing Thing! & Straight Ahead: Featuring...