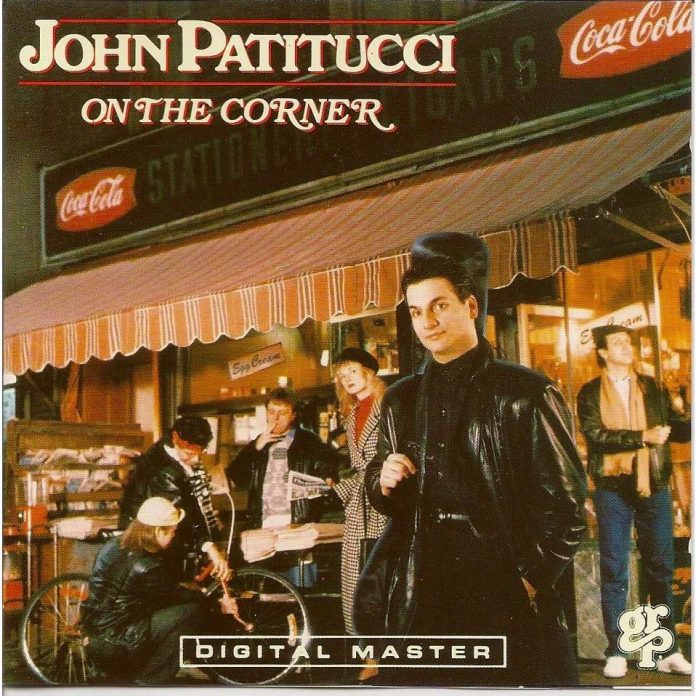 Since the passing of Jaco Pastorius, the chair of the electric bass messiah has been vacant, but John Patitucci, who came to international notice with Chick Corea’s Elektric Band, seems to be deputising until the real thing comes along.

Like a thousand other bassists of his generation, Patitucci has successfully absorbed the dis­coveries of Pastorius and Stanley Clarke, and his section work fol­lows the industry standard. But it’s as a soloist that he promises special distinction. He has enor­mous technique, compelling melodic gifts and a unique sound. His guitaristic high regis­ter improvisations employ an unequivocally jazz-oriented voca­bulary, and at times one is re­minded of the inside/outside lines of acoustic guitarist Earl Klugh.

Bass playing is only one of Patitucci’s talents. His solos here are set among excellent arrange­ments of familiar material, all written by him. If synthesizers ever make the bass obsolete, his flair in this department guaran­tees him a living.

This is Patitucci’s second album as leader, and has a better focus than his eponymous debut, reviewed in December 1988. Time will tell whether he will reach the stature of his predeces­sors, but he’s rapidly moving up the queue.
Mark Gilbert

Sally Evans-Darby - 02 August 2019
Has a musician’s given name ever been as apt in describing its bearer as Blossom Dearie’s? Fresh, light and sweet in both her vocal and piano delivery, she eschewed...