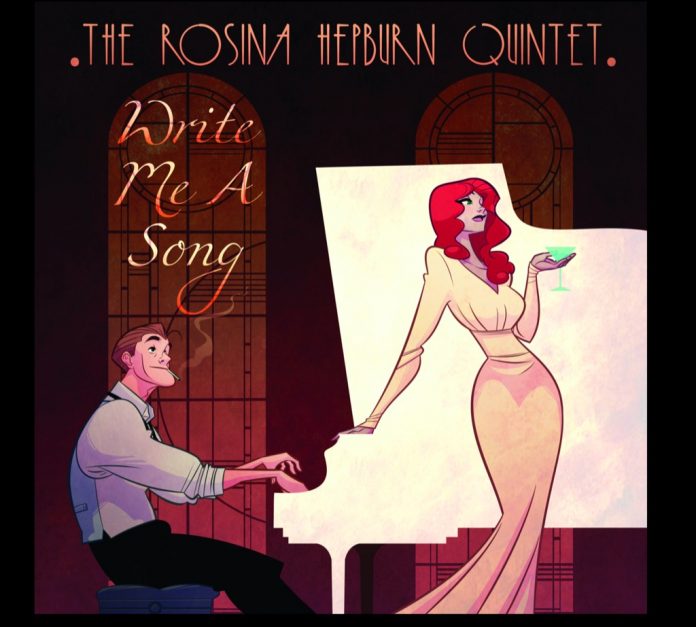 This is a delightful combination of old and new. The old is heard in the material, several of the songs being classics from a bygone era. Even the two originals, So Long Sailor and Write Me A Song, which have lyrics by David West (some time JJ writer) to music by Rosina Hepburn and Reuben Ard, have a pleasing touch of old-world charm.

The singer, though, is new as indeed are her accompanists. Judging by the photograph on the sleeve, they all came into the world a generation, maybe one and a half, after rock elbowed out master songwriters such as Cole Porter, Sonny Burke, Paul Francis Webster, and Johnny Mercer, all of whom are represented here, as is Billie Holiday with Fine And Mellow.

Given all this, it is important to note that while Hepburn’s musical taste and choice are rooted in the past, she is not mired there. She sings with youthful vigour, yet interprets the lyrics with intelligence and understanding. Those of you who live within earshot of London should look out for her as this is where she appears to be based. (I believe that the singer and her band debuted at Ronnie Scott’s.)

There is a lot to admire here especially for those who like their music seasoned with a light touch of nostalgia.

Click here to buy Rosina Hepburn: Write Me A Song