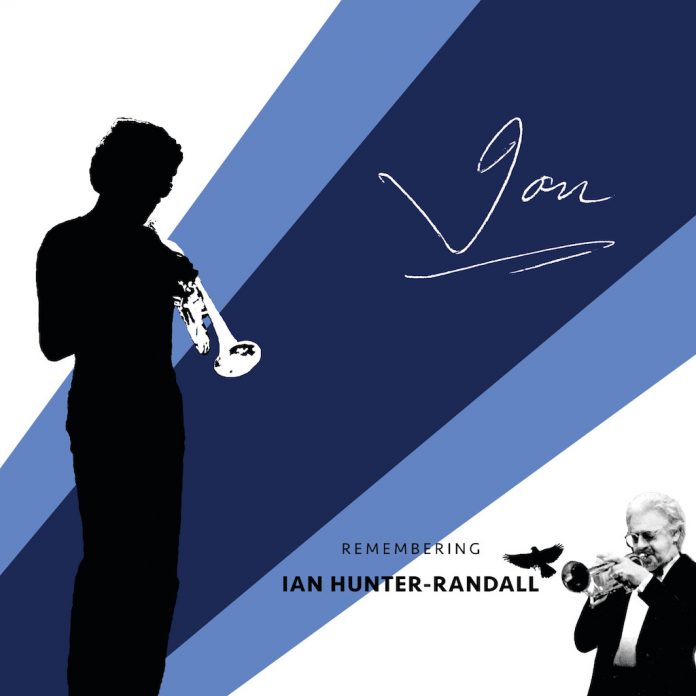 Ian was undoubtedly one of the most technically accomplished and expressive trumpeters in the British traditional jazz scene of his day. His crisp, precise phrasing, mobile and fiery, could soar into high register, and dart about with easy confidence.

The album starts with a selection from a live session (probably at the Dancing Slipper in Nottingham) during his 1964-7 spell with Monty Sunshine. Undecided is an impressive solo showcase for his fluency and drive, whilst his inspired interpretation of the standard trumpet breaks in Snag It is audacious and compelling.

In 1967 he joined the polished and well-rehearsed Terry Lightfoot Band, and (whilst often gigging also with Pete Allen) remained, busily active, until the 90s. Moving into swing territory with Charlie Barnet’s Skyline, he copes impeccably with the Lightfoot Band’s challenging close arrangement. In Black And Tan Fantasy he lays down a wonderfully raunchy muted solo, growling and fluttering like a turbo-charged Bubber Miley. An outstanding rendition of West End Blues makes a very appropriate closer, hailed with vocal acclaim from Lightfoot.

With Laurie Chescoe’s Good Time Jazz from 1995, Ian played and sang with obvious enjoyment and undiminished flair and skill until his sudden and unexpected death in 1999. I had the pleasure of working with Ian in the Monty’s band in the mid-60s, and remember him well – dapper, friendly, unpretentious and with a warm, dry sense of humour. Digby Fairweather has assisted Ian’s widow Jane (actively pro-jazz in the 20 years since his untimely death) with the production of this memorial tribute album to a talented and very underrated British jazz musician. The CD is available from thejazzcentreuk.co.uk or click below.