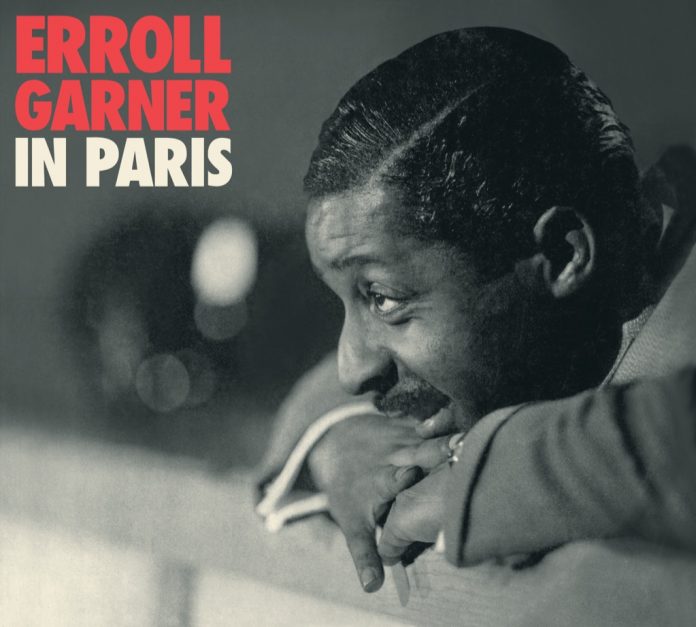 Recorded after a trip to Paris in 1957, Erroll Garner In Paris was released by Philips in 1958. On this rerelease, as well as the original album, tracks 10-14 are made up of five additional songs that were recorded during the same session. It is worth noting that a similar album was released by Columbia in 1958 called Paris Impressions, which also contains the recordings from 27 March in New York, as well as some from a later session on 11 May.

Garner covers several French and Paris-themed songs, opening with Édith Piaf’s La Vie En Rose. It is played with a light and delicate introduction, before Garner begins to improvise, with his famous left hand keeping a solid rhythm. The second track is an uplifting original called Paris Bounce, beginning with a trademark Garner intro, somewhat abstract and giving no indication of what is to follow.

The Song From Moulin Rouge is performed energetically, and on The Last Time I Saw Paris, written by Oscar Hammerstein and Jerome Kern, Garner again demonstrates his skill with some excellent improvisation. The album continues in this fashion, with the main attraction being Garner’s effortless musicianship. The four bonus tracks are a welcome addition, particularly Mon Homme (My Man), which switches from a dynamic and foreboding introduction to a gentle ballad.

This release is limited to 500 copies, and the booklet contains the original liner notes, written by Garner’s manager and producer Martha Glaser. It is a thoroughly enjoyable album, with Garner’s unmistakable playing always drawing your attention.

Hugh Rainey - 17 December 2020
New Jersey born Chris Hopkins grew up in Germany. His recording career has included piano albums for Arbors records, which included the noted trombonist Dan Barrett. I have much...