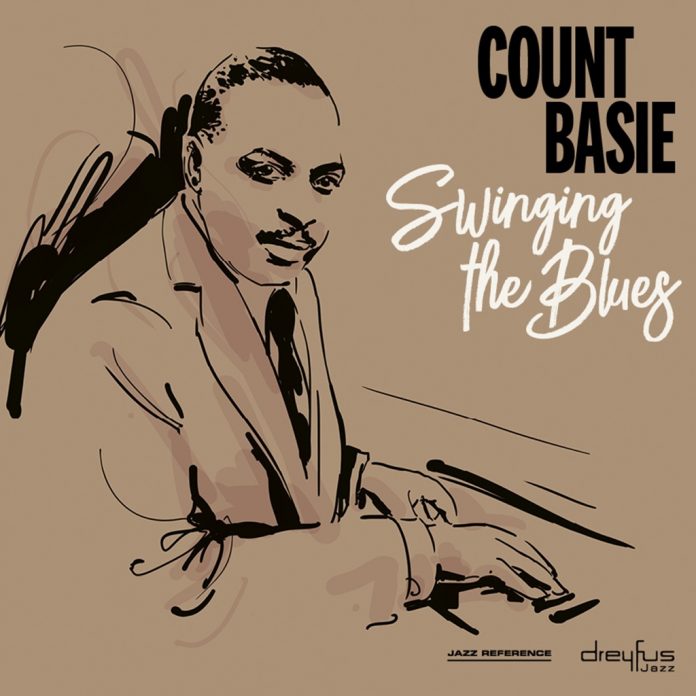 As he explains: “I wanted to start from the original signals inscribed deeply in the wax, to enlarge and enrich the entire sound spectrum”, and concludes with an alleged quote from Debussy: “Finally, a savage music with modern comfort!” (One slight correction to the sleeve note, Count Basie was born in Red Bank, New Jersey and not New York.)

These goals have certainly been realised in the 20 recordings made by the “Old Testament” Basie orchestra from 1938-1947, which compare very favourably with Mosaic compilations, although curiously they are not in chronological order.

Jumpin’ At The Woodside simply leaps from the speakers, with no trace of hiss or distortion. The remaining titles (with the possible exception of Katy, a rather lugubrious piece) will be familiar to Basie disciples, but as with all the albums in this series to date, sound as if they were only recently recorded. Particular favourites are the sprightly Jive At Five (made on the day before I was born), Lester’s solo on Broadway, Herschel Evans’s and Basie’s partnership on Blue And Sentimental. Add the “original” One O’Clock Jump, a driving Swinging The Blues – with solos by Basie, Lester and Buck Clayton – plus Jimmy Rushing in full voice on Sent For You Yesterday and Harvard Blues.