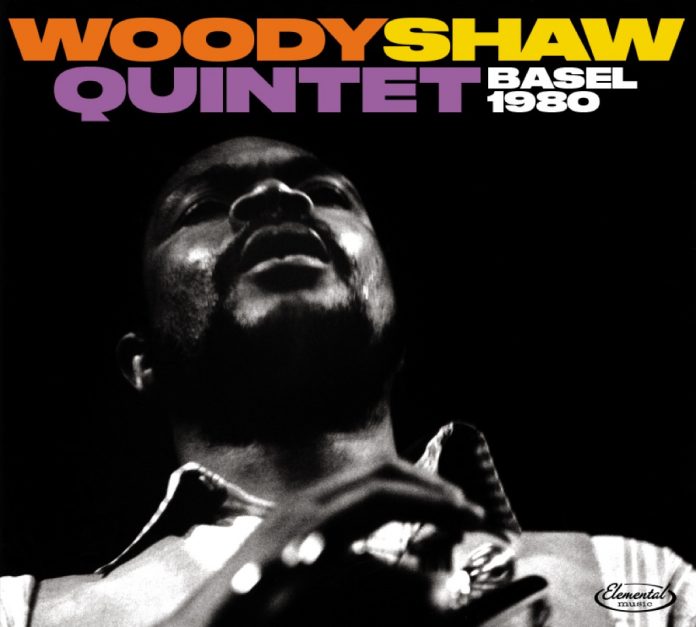 The more time passes, the more it feels like Woody Shaw embodies the end point of a trumpet lineage that stretched back to Dizzy Gillespie, and outside of the widely known names such as Lee Morgan, Donald Byrd and Freddie Hubbard took in such overlooked talents as Gene Shaw (no relation as far as I’m aware) and Carmell Jones.

Although it might be argued that Shaw owed something to Freddie Hubbard, passing time has for me happily rendered them only more characterful and more their own men. Throughout this set there’s a sense that Shaw had matured to the point where his awareness of what could be achieved without pyrotechnics was acute. In Your Own Sweet Way is an aptly titled example of this, and also highlights how this was a hard-bop / post-bop unit fronted by three distinctive main soloists.

Carter Jefferson, as he proves on Stepping Stone, is an unfairly neglected figure whose misfortune was compounded by his coming up not only in an era where the likes of Joe Henderson were still around, but also one in which relatively straight ahead acoustic jazz of the type he was most comfortable in was reliant on a certain amount of largesse when it came to recording, outside of the small labels that were committed to it.

That said, this double set compliments beautifully the two albums that a Shaw quintet cut for Columbia at the Village Vanguard in New York, and has We’ll Be Together Again as a bonus track, played by a quartet of Shaw, Miller, James and Reedus. Only Shaw, Jefferson and Lewis are present across all four, but the changes in personnel do nothing to disrupt the consummate artistry, which is happily leavened by a commitment to more meaningful qualities than bravado and empty display.