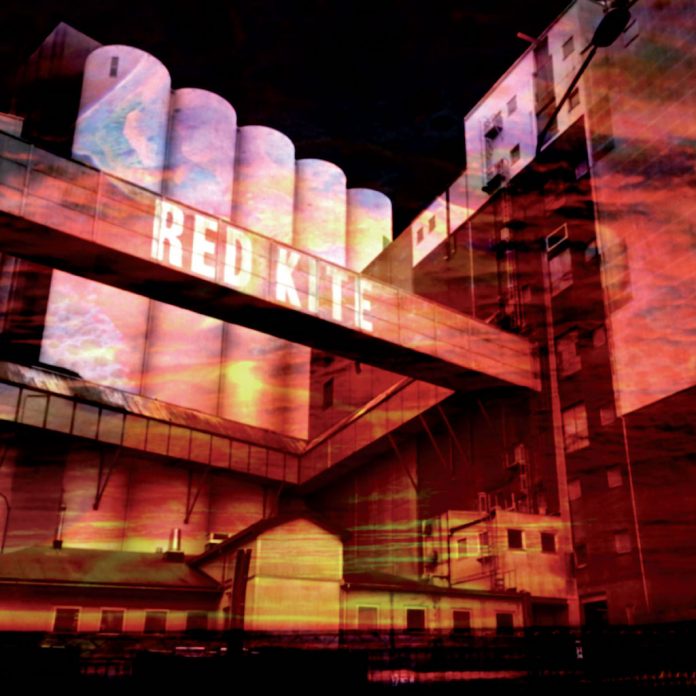 Red Kite includes past members of Shining, Elephant9, and Bushman’s Revenge and the liner notes thank all three members of the Hedvig Mollestad Trio. In other words, there’s a clear sense of Norwegian prog-jazz pedigree here (and if you’re thinking, so what?, you really just need to hear this disc).

The opener, a progged version of Alice Coltrane’s Ptah, The El Daoud offers a slow-burning intro: delicately celestial keyboards, subterranean drum rumble, and yearning guitar fragments set a suitably “spiritual” tone (though so far, I doubt Alice would recognise it)… Then, that riff, all overdriven guitar and bass, swirling keys and percussive power. This is no straight rendition or cover, rather a joyous blast by four musicians intimate with the tune’s architecture and nuances, able to dip in and out, embellish, extemporise, and come together as one.

The remaining tracks are all penned by Hermansen, though apparently kept deliberately skeletal to allow as much room as possible for individual and free expression. The titles are uniformly absurdist, betraying a sense of humour at work, but the music is less gigglesome. In 13 Enemas…, ritualistic drums and growling bass support smears of guitar feedback and a truly monster riff. Flew A Little Bullfinch… is the halftime intermission, a contained groove that evokes Ptah’s marching rhythm. Into that false sense of security bursts Focus On Insanity with its cymbal-heavy clatter, deep bass and keys foundation, and vocal-like guitar lines. With both this and 13 Enemas… I really don’t want to offer up a (very) lazy Hawkwind comparison but I just can’t help myself. All too soon, we’re playing out with You Don’t Know, You Don’t Know, concluding the disc with spellbinding restraint.

Garry Booth - 15 June 2020
It’s surprising that Indian musicians haven’t made greater inroads into jazz. Of course, there are significant examples of Western players being influenced by Indian music and Indian instrumentalists have...