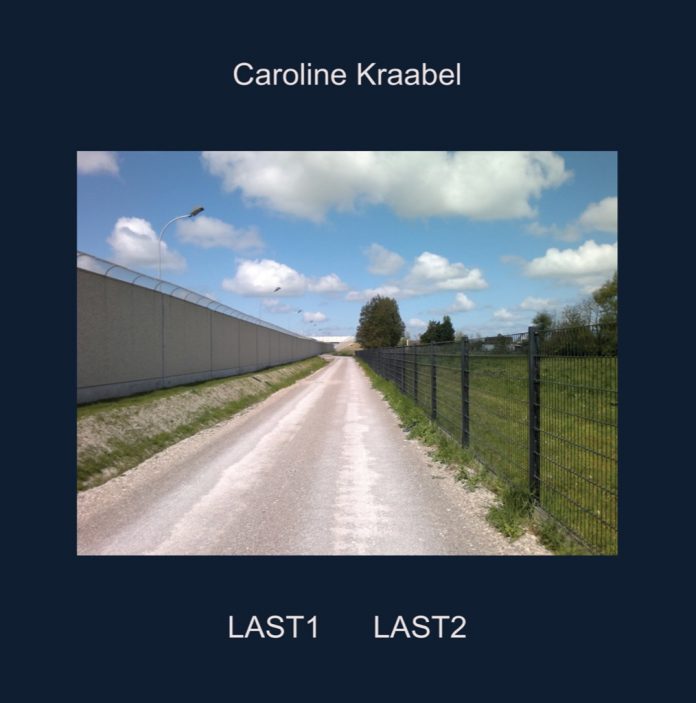 In both LAST cases Robert Wyatt’s seemingly ever more plaintive (recorded) singing is the only common thing. Given such settings it acts as a point of reference for those who need such things, while on more creative grounds it serves as an axis around which the music coalesces, although inevitably any relation between the two is at best tangential.

Thus the listener has to work hard; this is not music that merely blots out the silence. The large ensemble on LAST1 is grounded in the passing moments, and indeed collectively intent on marking each and every one of them, in a manner that more pre-determined music cannot, while the recurrence of what is essentially Wyatt’s vocal motif has the effect of edging the results a little closer to the realm of art song.

Contrast is deeply felt in the small ensemble’s work, and not merely in terms of density and tonal colour. The profoundly unassuming work of the Spontaneous Music Ensemble (in its Trevor Watts / John Stevens incarnation in particular) is evoked in the quieter passages, but Wyatt’s voice threads the two pieces together in a way that doesn’t serve the trivial business of continuity.

Andy Hamilton - 16 June 2019
What opened my ears and eyes to Harrell was an extraordinary performance by his quintet at the Koktebel Festival in Crimea, featuring the same drummer as here, Johnathan Blake,...