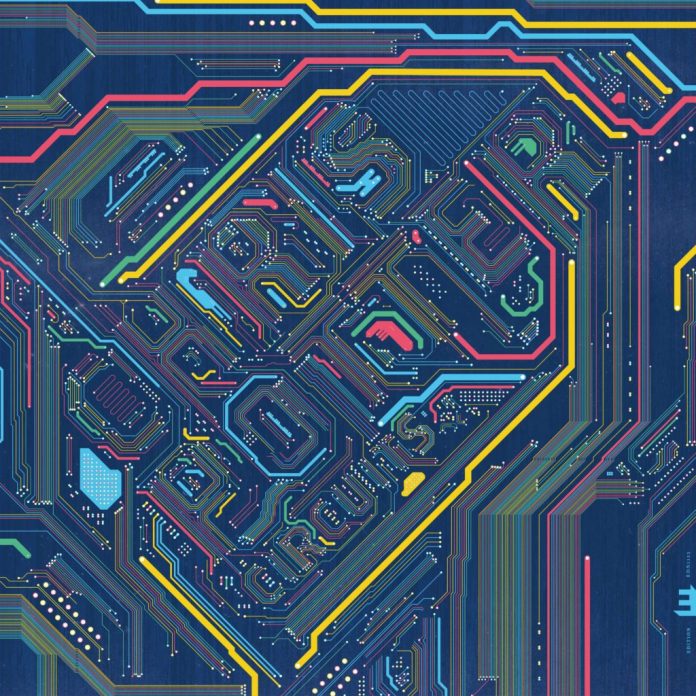 On his Edition Records debut the range of Potter’s musical prowess is stretched somewhat, because besides his usual tenor-playing he’s also on soprano, clarinet, flute, and sampler, from which as a whole he creates either stately chorale-like harmonies (as per the opener Invocation) or the seemingly more dense, tense harmonies that find their way into the remainder of the album.

These sampled/multi-tracked horns and woodwind are a factor in driving the music forward, but of course he’s aided in no small way by Eric Harland on drums, Linley Marthe on bass (whom I had the pleasure of hearing with Omar Hakim and Rachel Z’s Oz Experience at Ronnie Scott’s last year – my review of this was on the old Jazz Journal website), and James Francies on keyboards, whose debut album I reviewed recently in JJ.

Potter also plays the melodies and provides solos here of course, and composes all of the tunes except Koutomé by Amenoudji Joseph Vicky, and Pressed For Time by James Francies. Hold It sets the dynamic, driving tone that follows for much of the album, which feels like a very contemporary groove-based form of jazz fusion.

On The Nerve, although it might seem unlikely in this context, I thought Potter was bursting into the first few notes of the standard Body And Soul, but these few notes become something of a hook for the theme that follows.

Pressed For Time provides a suitably climactic close to the album, with some incredible drum work by Harland, building ominously towards the end of the track with the help of the other band members.

This is definitely an album to savour, with strong compositions and excellent playing from a well-chosen team, along with a recorded sound quality that really works for this kind of music – listen to the detail in the mix on any of the double gatefold 180g LP, CD, or digital versions.