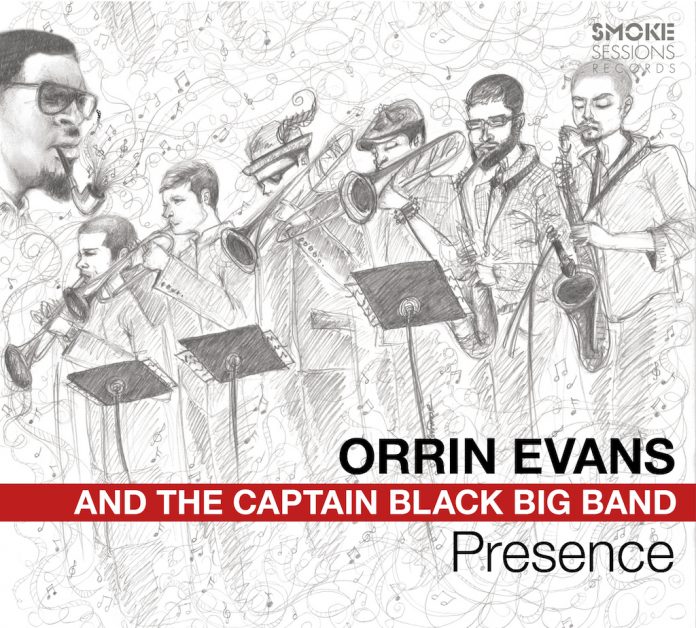 From the off, the Captain Black Big Band hits the ground running, one fiery solo following another as the band cuts its way through “The Scythe”. It’s exhilarating stuff, but traditional in its way, the blaring brass and answering reeds keeping true to the traditional big band format.

“Question” is more innovatory, Troy Roberts’s bracing tenor introducing some attacking, modernist charts matched by the leader’s ever-inquisitive piano. And that is the mix for the rest of the set – the graceful “Answers” a partial exception – as strong solos and ebullient charts are delivered with huge enthusiasm and some great skill.

Recorded live in two Philadelphia venues, on this its third highly enjoyable album, this is a big band that cries out to be heard live. In the old days, this would have been a briefer review. Well, it is now.