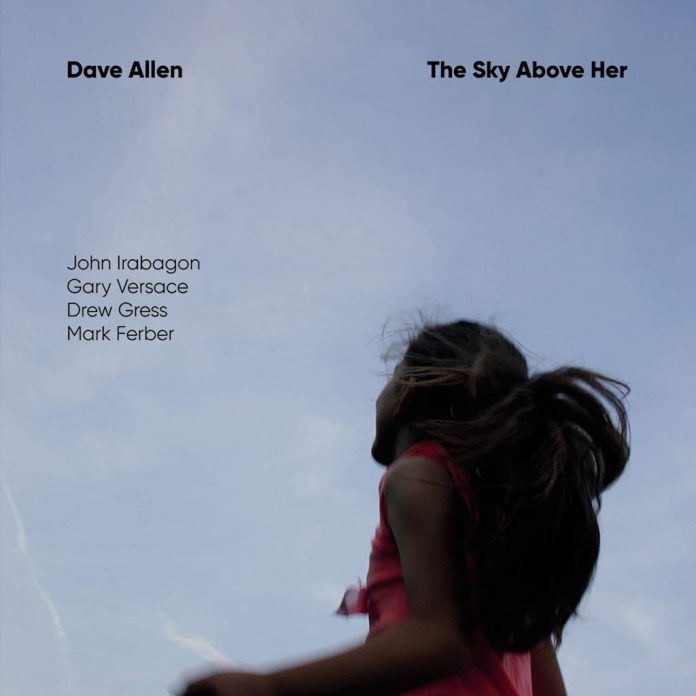 The name might trigger memories of an Irish comedian for some readers, but there’s little humour in this music.

Allen has chops to burn like every member of this quintet, but their prowess doesn’t make for memorable music in the densely overpopulated “modern” and accomplished field.

Identity is lacking in the sense that for these ears at least very little stands out, but then the era of characters in jazz has long since passed.

The title track opens the programme but fades just after seven minutes when the band’s in full flight, leaving the impression that the listener’s got more than enough to be going on with, according to producer Allen.

Nic Jones - 05 July 2021
In the press release for this one Martin Archer makes it known that he regards the music as a kind of approximation of the AACM school of Chicago. There...