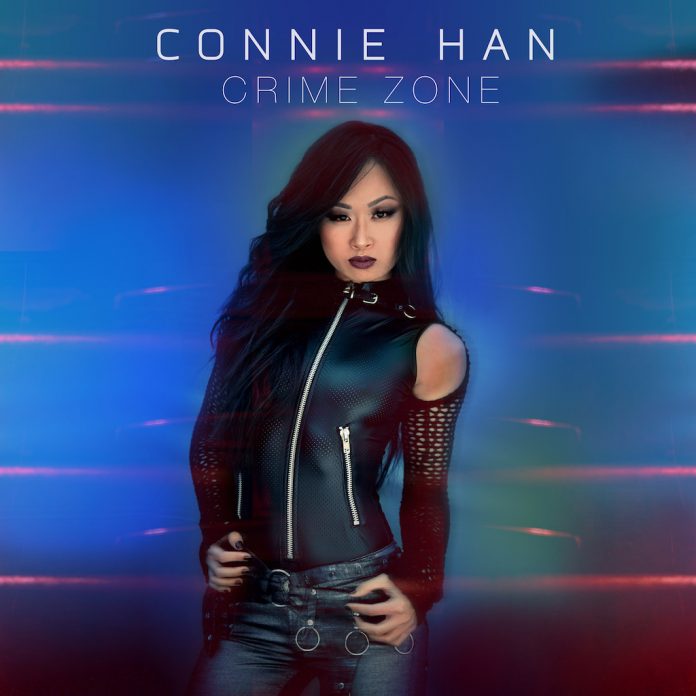 As debut albums go this is a pretty good opener. Pianist Han is still in her early 20s, and once you get past her provocative stance on the front of the CD there is some half-decent music to be had here.

Many of the tunes are shared efforts between the leader and drummer Bill Wysaske, wrapped around Sondheim’s “Pretty Women” (from the musical Sweeney Todd), Joe Henderson’s “A Shade of Jade”, all backed up by “Is That So?” from Duke Pearson.

There is a maturity in Han’s playing, regardless of the tempo; her single-note runs are dazzlingly delivered and she understands what not to say behind a soloist. Her main problem (for very few musicians arrive fully formed) is to find her own voice in a music world replete with technically gifted pianists. But one look at her gig list for 2019 indicates that there are plenty of believers in her talent out there.

Crime Zone benefits from the inclusion of Walter Smith III on five numbers. He always brings authority to the table and Han’s mentor Wysaske knows exactly how to kick things along.

Connie Han might just find that distinctive voice and build a career with legs to it.

Brian Morton - 18 March 2020
A good deal of John Wolf Brennan's spirit (see separate review of a solo work on Leo) is invested in Pago Libre, but here he is joined by three...

Mats Eilertsen Trio: And Then Comes The Night