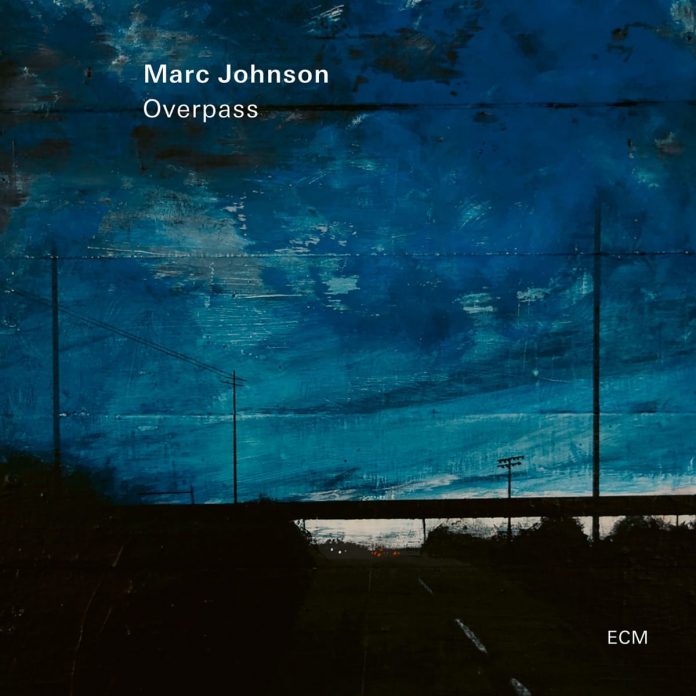 Over 80 years ago, Jimmy Blanton signalled from the depths of the Duke Ellington orchestra the possibility that the double bass had something to say beyond its function of underpinning harmonic progression and marking time.

Leap forwards to 2018, when Marc Johnson ends a solo version of Miles Davis’s Nardis with a final twanged chord that’s worth analysing (for the record, and from the root up, it’s almost certainly E, B, F sharp and G). But it’s not the analysis that’s particularly interesting, more the illustration of the instrument’s capabilities. Blanton would have approved.

Johnson has played Nardis, and solos embedded in it, more times than he probably cares to recall, as a member of the late 1970s Bill Evans Trio with Joseph LaBarbera at the drums. On this excellent new solo album of tunes associated with a long career, it’s performed as though from the inside but with a pedal anchorage typical of other tracks.

That mooring is in pizzicato form on Samurai Fly, with a overdubbed arco duetting at the octave that imparts a sense of fun and late agitation. For Eddie Harris’s Freedom Jazz Dance (from the 1967 Davis album Miles Smiles) it’s in the form of a pedal note (B flat) above which the improvisation dances chromatically. In the ruminative Life Of Pai, the melody is chained to a pedal point and evolves briefly to chordal form later on.

This reminder of the always-visible harbour from which a bass solo sails forth allows Johnson to illustrate what the instrument does in a combo setting. It’s like a tune on a long leash; sometimes, as in Whorled Whirled World, it’s given to rapid minimalist repetition – and variation on repetition – as a means of steaming ahead and fading at the end.

It’s what the bass is all about in jazz: a rhythm instrument given to song, the epitome of which could well be Yin And Yang, in which an arco lamentation is intoned over a bell-like pedal pizz. The Love Theme From Spartacus (Alex North’s tune from Stanley Kubrick’s film) is uncomplicatedly uttered with the instrument fulfilling its function of harmonic mapping by floating across the notes of the changing chords.

Both And Strike Each Tuneful String and Whorled Whirled World might derive their primitive motor source from African field recordings which Johnson has referred to elsewhere in relation to the indimbagazo, a hollowed-out log with open strings stretched across it at different pitches but without a fretboard. No-one more than Johnson knows what a thrill it is to sound an open string on a bass or thrum a few together and let the woody sound resonate. Such resonance goes back a long way.

Overpass is so called to describe a mini-survey of charts with which Johnson has been associated in one way or another. It’s his first solo album, and it presents a jazz master on peak form and home alone.

Gareth Thomas - 09 June 2019
Gwilym Simcock’s versatility as a musician has seen him perform with singers, big bands and orchestras. With his latest album, Near And Now – recorded for solo piano at...