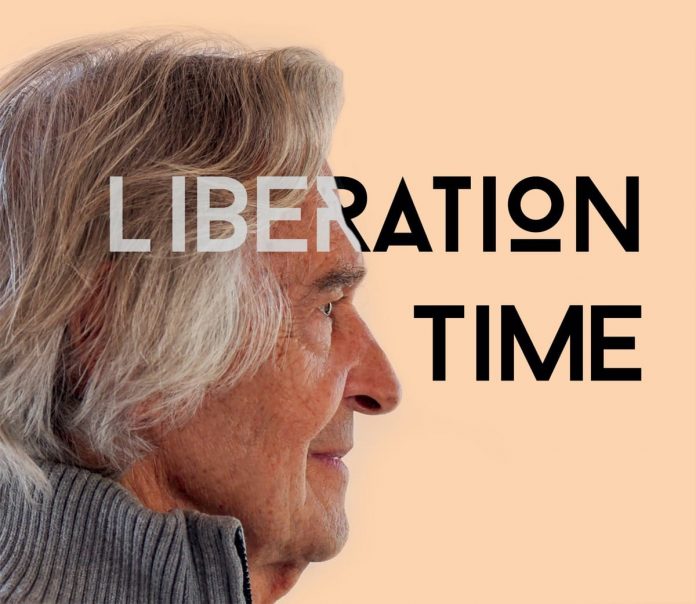 Drawn from inspiration found during the isolation of the coronavirus pandemic, McLaughlin’s latest album demonstrates his enduring skill as one of fusion’s most important figures. Most of McLaughlin’s recent releases have been with The 4th Dimension, that quartet having written a good deal of originals, but also reviving many Mahavishnu Orchestra classics with a modern twist, culminating in their excellent Live In San Francisco album recorded in 2017.

All the members of The 4th Dimension appear on this recording – Ranjit Barot, Gary Husband and Etienne M’Bappé, but Liberation Time is released as a solo album, and McLaughlin is joined by guest musicians throughout.

The first track, As The Spirit Sings, features legendary drummer Vinnie Colaiuta as well as Husband on piano and bassist Sam Burgess, who provide a vast, dynamic rhythm through which McLaughlin tears in true 1970s fashion albeit with the modernised vocabulary he’s shown in the last decade or two. Half way through McLaughlin drops away, allowing Husband space to improvise, before returning to close the track with more overdriven fusion lead.

The instrumentation varies throughout the album as McLaughlin is joined by different musicians, and perhaps most surprisingly, even makes two solo efforts on the piano for the fourth and seventh tracks, Mila Repa and Shade Of Blue. These are short but striking pieces – spacious, with just natural reverb – and it is interesting to hear how his musical ability and vision crosses over to another instrument. Between these, and in contrast, Right Here, Right Now, Right On has an excellent bebop melody from McLaughlin, played in unison with saxophonist Julian Siegel, before high-speed solos from Siegel, Oz Esseldin, and of course, McLaughlin.

Dedicated to Chick Corea, Liberation Time is a fascinating album, with excellent musicianship and plenty of nods to the musical lineage that McLaughlin has both influenced and been influenced by, whilst managing to still sound fresh and original.

Jazz Journal - 28 May 2019
This is called the "real" Konitz because Konitz himself feels it to be his best recorded work to date. Lee himself chose the material and the company to make...