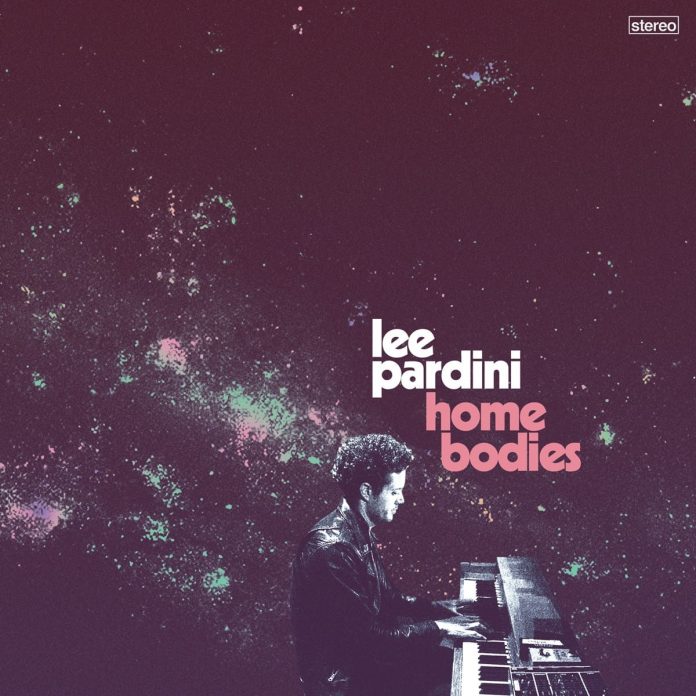 Born in San José, California, Lee Pardini graduated from Manhattan’s School of Music with a degree in jazz piano in 2007, forming his own quintet the same year. Returning to the West Coast, in 2016 he joined Malibu indie-folk rockers Dawes for three albums and five years of touring. He has also played with top names including Roger Waters, Phil Lesh, Shelby Lynne, Jonathan Wilson, Elvis Costello, Theo Katzman, The Growlers and San Francisco ska combo the Whiskey Avengers. Homebodies is his debut jazz album.

Highlights include Lou, which finds Pardini unaccompanied on a delicate, introspective piano composition; ETA with its repeating percussive patterns and keyboard-sax-guitar interplay which then reverts to a slumbersome mood before returning with rambunctious drum work; and the sublime closer Rancho, which adheres to a more recognisable traditional form, as piano and guitar engage in a playful sparring match.

The use of synthesisers and the combination of piano, guitars and saxophone give the album a soulful, urban flavour, with occasional nods to the classical, and the musicianship is of the highest standard all round – although it would be nice to hear more from Hinman. While the spotlight naturally falls on the principal artist, the layered keyboard-synth passages are occasionally a tad too dominant, and there could more variation in mood and tempo, but fans of this laid-back style of improv will surely enjoy the music here.

John White - 08 May 2022
In 1962 Bill Evans, still recovering from the death of his bassist Scott LaFaro a year earlier, and desperately in need of money to finance his “habit”, asked Riverside...