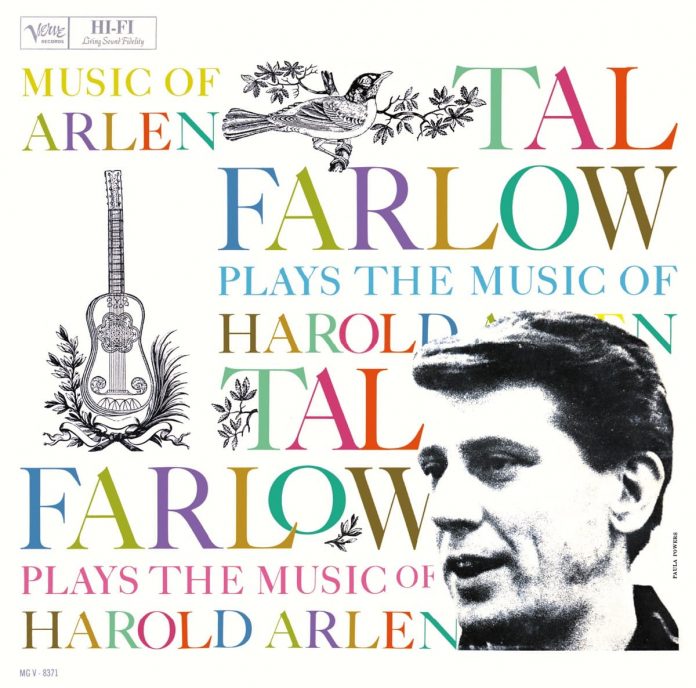 There is a tendency today to under­value Tal Farlow, which is regrettable, because there are not so many guitar players of worth around. He is no fabulous rhythm man, like Freddie Green; nor is he one of the very few great guitar players, like Wes Mont­gomery. He is, though, a very accomp­lished musician, whose work is good humoured, light and interesting. Too technical for some tastes, and full of fast swooping runs which tend to show off that technique.

Farlow is a musician of good taste, but there seems to be something more about him than that. He seems to be an excellent picker. I do know that it was through his trio that it was first possible to hear the very imaginative piano of Eddie Costa, which has emin­ently justified our earlier interest.

In this group there is another fine pianist, who has something in common with Costa. Dick Hyman has the touch and finish of his good orthodox train­ing, but he also has his own manner and a great deal of imagination. A good bass and drums provide the basis for eight tracks of good humoured and gently swinging jazz.

In six of the tracks, the front line is completed by Frank Wess, who uses three instruments. Although featured in a number of Basie specialities, he has not had all the honour due to him on sessions away from that fold. The tenor is the most important instrument of jazz communication at the present time, and on that instrument Wess is more than just another adequate performer. His flute playing is extremely civilised, and goes very well with Farlow’s guitar.

This is a nice session of easy-going jazz, without any thrills, but all the time satisfying, urbane and competent.

Bruce Lindsay - 25 March 2019
Boston-based arranger, conductor and composer Ayn Inserto established her Jazz Orchestra in 2001. The group released its first album in 2006 (Clairvoyance) and its second, Muse, in 2009. Down...