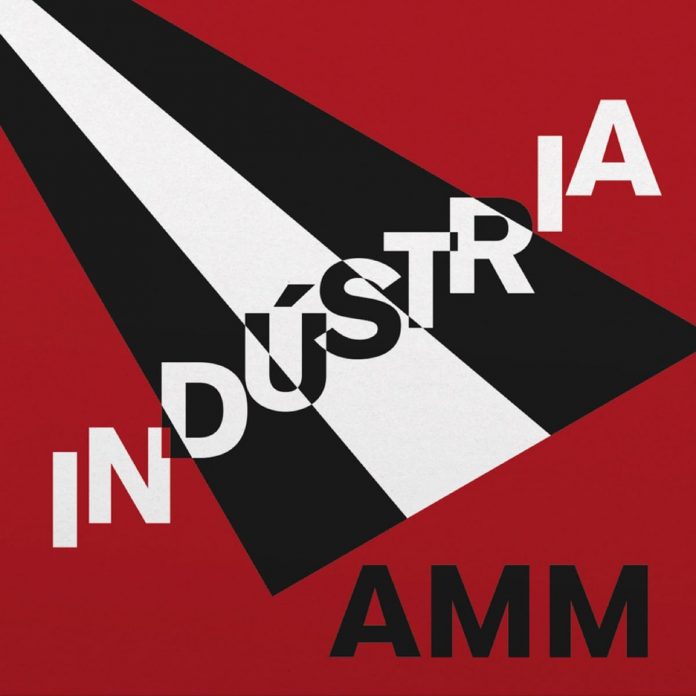 AMM is one of those extremely rare groupings of which it might be said that its various forms and line-ups are integral to the nature of the music it produces. Here, as the duo of John Tilbury and Eddie Prevost, it produces music that seems as purged of the often empty gesturalism of so much contemporary jazz as it is of everything beyond the requirements of passing time.

Such absences serve to emphasise what is still the singularity of AMM music, and over the course of this nearly hour-long piece any rhetorical content is similarly purged: this is dialogue not so much keen to avoid conclusions as it is accomplished in the art of knowingly avoiding them. As such, it exemplifies one of the most rarefied strains of the improvisatory processes as understood both inside of “jazz” and beyond it.

The resulting music isn’t episodic, and it’s the absence of episodes as may be defined by the obvious difference between loud passages and quiet that lends the music an air of logical progression. There’s close listening going on here, and close listening to the results has its own rewards, not least because it requires concentration, an ability which in an era such as this seems embattled.

In terms of AMM’s past as captured on record, Keith Rowe’s use of a radio has incorporated broadcast voices into the group’s music. For this writer that further absence from this recorded update has the effect of freeing it of earthly constraints, so to speak, and the resulting fuel-for-the-imagination is made all the more potent by its level of abstraction. Because of this the number of stars I’ve awarded it is unusually irrelevant, not least because the usual criteria simply don’t apply.

Nigel Jarrett - 16 March 2019
Unless you're there to witness it at first hand, the changing New York jazz scene can be hard to map. But on records by Big Apple musicians or by...

Jazz Journal - 26 August 2020
This record contains some of the finest modern jazz ever put on record. The period was a particularly good one for Miles Davis. Although he had not yet won...