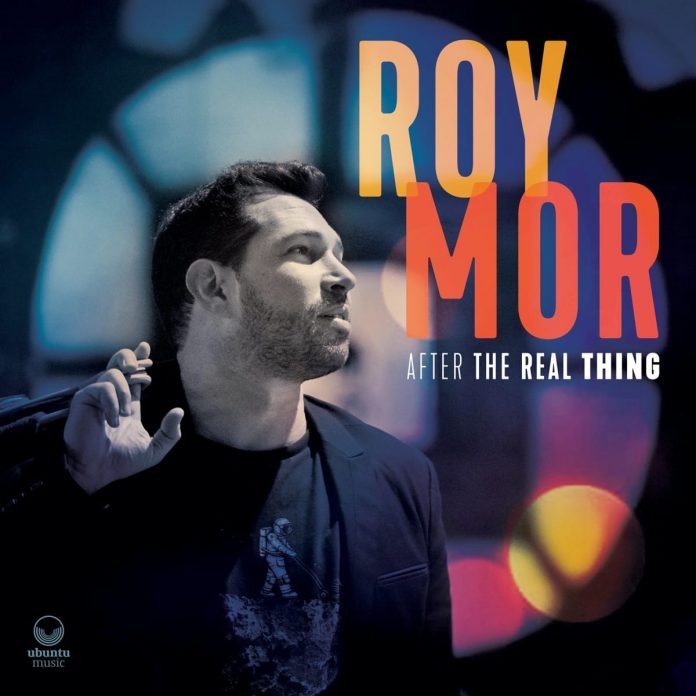 Within a few bars of The Echo Song, the track that opens this album, it’s clear that Mor is an accomplished and sensitive performer on the piano. This debut album for Mor as bandleader features some original compositions as well as arrangements of Israeli classics, and also features a couple of his favourite songs – Kurt Weill’s Speak Low and Hoagy Carmichael’s The Nearness Of You.

Mor’s physical and musical journey through life are captured in the recordings, with Jerusalem, New York and Tel Aviv providing the inspiration for material. In addition to leading the band, Mor is credited as arranger and producer. It’s a high-quality production, with beautifully recorded dynamics.

The musicians work well together and the blend of cultures and instruments gives the whole project a polished and vibrant mood that engages the listener completely for the duration. Perhaps the finest moment is Mor’s performance on The Nearness Of You. Recorded live, he captures the intimate essence of Carmichael’s lovely ballad without ever becoming cheesy. At times, the delicate phrasing reminded me of Oscar Peterson when he stripped the music back to the bare essentials; it’s that good.

Mor’s leap from working for Microsoft in Israel and pursuing the dream of being a musician in New York is a big one, but based on the superb music he’s creating, one that was well worth making.