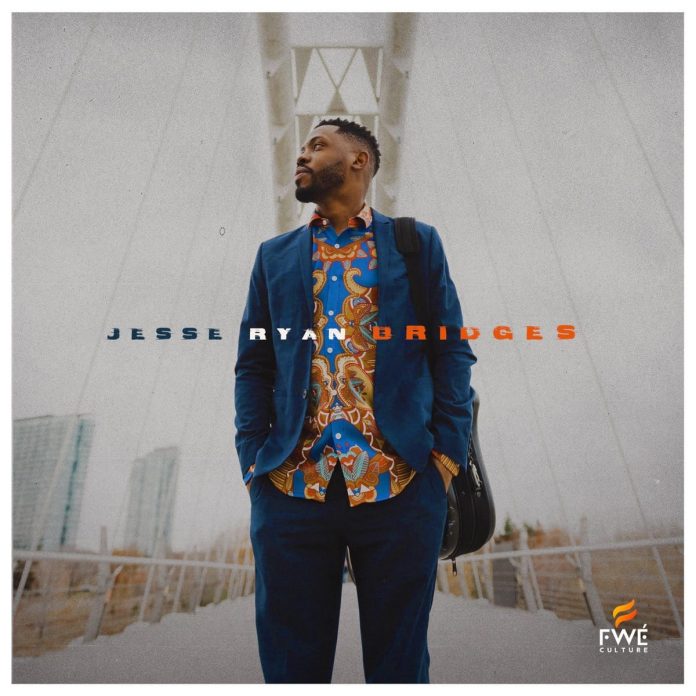 Jazz musicians almost by definition are not backward in coming forwards. Maybe it’s saxophonist Jesse Ryan’s structured arrangements of his own tunes that make this debut album as leader risk-free and its polyrhythms corralled inside parameters not to be breached at any cost, especially the loss of cultural cross-referencing.

Ryan is Trinidad-and-Tobago-born but based in Toronto and the 2020 recipient of that city’s Emerging Jazz Artist Award from its Arts Foundation. Three of the album’s nine tracks feature separately recorded input from the Mt. Cullane Tambrin Band, exponent of a tambourine drumming style unique to Tobago.

All that aside – and it’s eminently worthy in terms of jazz’s links with Caribbean and Latin American traditions – the album’s overall sound is animated “cool”, a tone set and maintained by Ryan’s eloquence and understatement. The tailored presentations are subverted a tad by the Fender Rhodes, its dated electrics nonetheless handled capably by Ewen Farncombe. (Don’t worry, guys – it’s a personal thing.)

When Farncombe switches to acoustic for Seeds, a chart swinging between Latino and plain four-to-the-bar, one thinks of the previous track, The Way, and how its funkiness would have been improved, say, by substitution of the FR by a more heavily thumped piano or even a Hammond B3. The piano works on Bridges (also the name of the band), with Farncombe and drummer David Richards dealing with four-four against which bassist Marc Rogers leads Ryan and guitarist Sean Clarey in countervailing waltz time.

Clarey is one of three guitarists called on by the band for rotating stints, the others being Andrew Marzotto and Lucian Gray. They all fit in nicely. Singer Joanna Majoko does vocalese duty on two numbers, including Zambian Offertory, Ryan’s interpretation of a hallowed folk melody. It sparks an emotion more fully essayed in Right To Be Wrong, which finds the saxophonist at his most lyrical and tender. What doesn’t sound right is the FR in the brief prelude to that track, with its spoken lines by Brainerd Blyden Taylor. The prelude to S.O.T.S (Sons Of The Soil) is played on the acoustic, partly but also appropriately as homage to Caribbean pianist Raf Robertson which follows in flying tambrin colours.

Ryan doesn’t overdo anything on this crowdfunded album issued by his own label, evoking a Trinbagonian tribal elegance that sets the tone in the opening Big Ole Shoes, with its leaping intervals over a Tobago jig. He might be inclined to head in other directions after incorporating his cultural forebears on this album.

Michael Tucker - 13 December 2020
Like many, I've followed Saluzzi's music since his early work on fellow Argentinian Gato Barbieri's 1973 Chapter One: Latin America. But over the years, unfortunately, I've only been able...