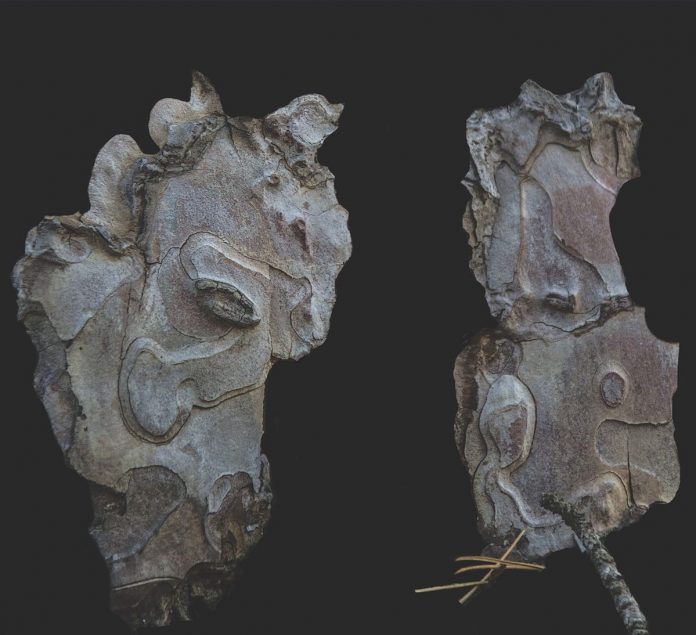 Guitarist Pascal Marzan and clarinetist Alex Ward release (VU), which consists of six improvised tracks between clarinet and microtonal guitar. Released on Ward’s own label, Copepod, (VU) joins a range of other improvisational albums that Ward has been involved in.

Marzan also has a series of recordings and performances to his name, playing classical and Spanish guitar as well as using experimental techniques and has performed with the likes of Steve Beresford and John Russell. On this release he uses the acoustic 10-string microtonal guitar.

Although improvising, the two musicians maintain a remarkable unison, feeding off one another and responding intuitively to each other’s playing. As such, rather than being two distinct entities, the musicians ebb and flow together, which adds an interesting contour to the pieces.

For example, on the first track, Tipping Point, as Ward carves out a simple melody on the clarinet, Marzan responds in kind, but as Marzan then accelerates, so does Ward, until the fast guitar-strumming is matched by deep, fluttering clarinet. The dry closeness of the recording brings an intensity to the tracks, with the mix devoid of any effects. Instead, the natural warmth of the acoustic instruments stands out, as do the contrasting timbres of the clarinet and guitar.

Some of the tracks are dominated by one instrument, such as Wobbles, where Marzan uses dissonant intervals in the upper and lower registers of the guitar to provide a backing to Ward’s dominant clarinet playing. On the other hand, on the fourth track, Dimming, both musicians push their instruments to the limits with harsh, strained playing, both at equal intensity. Both Ward and Marzan are excellent improvisers, expressive and individual, but also with the musical ability to respond and adapt to each other. (VU) is a fascinating album, truly improvised and very creative.

François van de Linde - 29 June 2021
It’s reading that Dennis Rea based a piece on handwritten cassettes from Tibetan singer Jampa Sering, brought home by his wife Anne Joiner from Lhasa in 1989 that made...