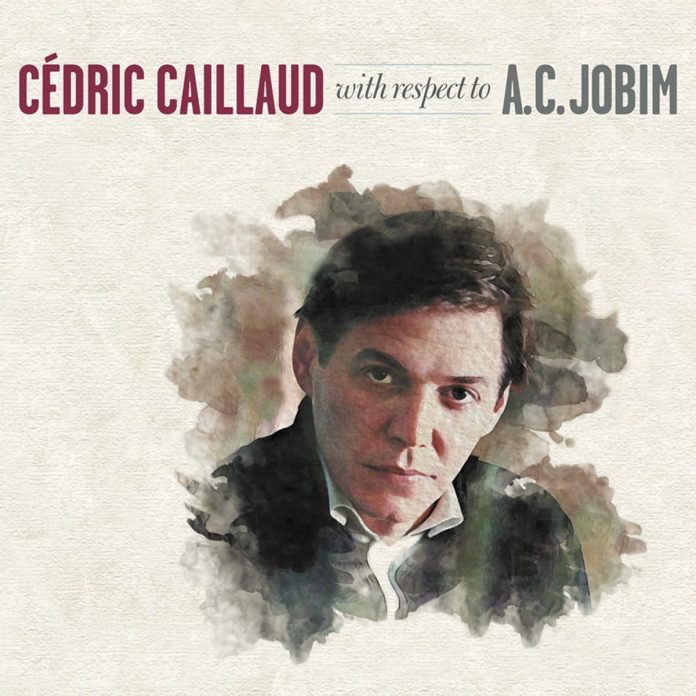 Cedric Caillaud and his little group take an intimate look at some of the less familiar classics from Antonio Carlos Jobim’s extensive songbook.

Known as “The Father Of The Bossa Nova” Jobim became one of the greatest songwriters of the late 20th century, contributing countless compositions that have become standards. His music is timeless and Cedric Caillaud, Gilles Rea and Herve Meschinet treat it with respect while adding their own fresh interpretation to the material.

Inevitably the line-up recalls the two albums that Laurindo Almeida recorded with Bud Shank back in 1953 and 1958 although a drummer was included at that time.

Rea’s acoustic guitar gets close to Almeida’s lyrical sound and Meschinet, who is an articulate soloist, proves once again that the flute is a perfect medium for such delicate material. The rich timbre of the leader’s bass holds the arrangements together with each voice seamlessly moving into the spotlight before blending into the group’s kaleidoscope of contrapuntal exchanges.