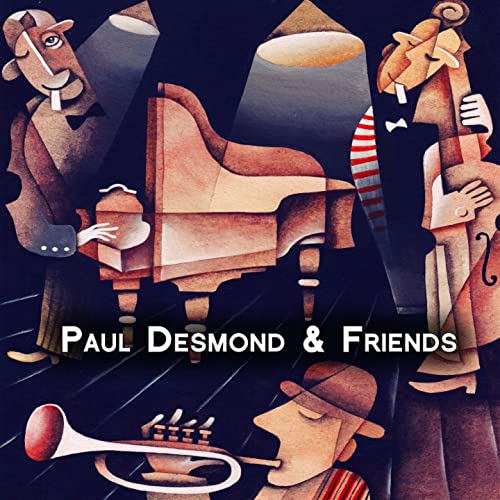 Paul Desmond is fortunate in his association with Dave Brubeck: not only does his poll-winning bring him (indirectly) financial gain, but the mediocrity of much of Brubeck’s work makes Desmond’s seem better than it is.

Playing here with musicians who are indisputably jazz musicians, his limita­tions are cruelly exposed. His playing shows an almost complete absence of swing, and his much-vaunted flair for melodic improvisation is seen to be slight when compared with, say, Stan Getz’s.

The rhythm section stays quietly in the background, and the album’s best moments come from Jim Hall, who plays as well here as he has ever done. This is a pleasant, inoffen­sive, but essentially trivial record.

François van de Linde - 23 August 2021
They don’t make headlines in the Wire nor wear colourful kaftans in public parks. But nobody beats the veteran interpreters of John Coltrane. England cherishes Alan Skidmore while the...