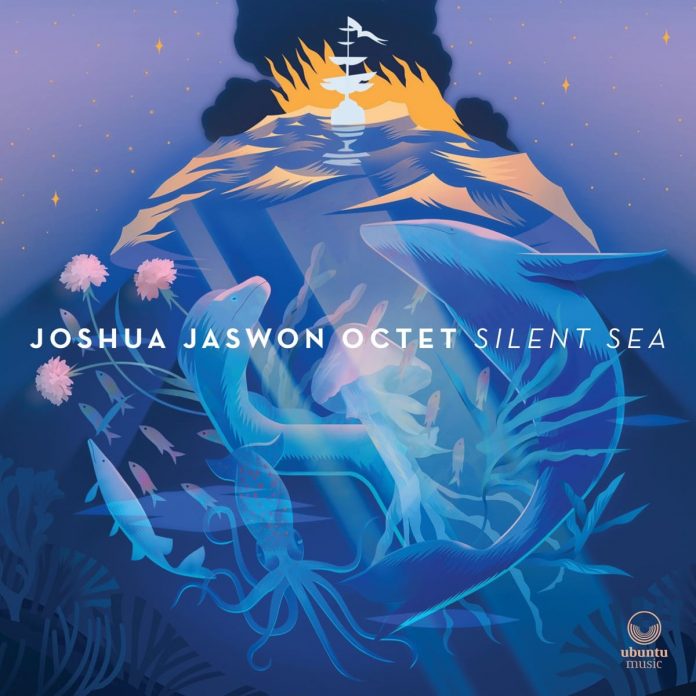 The inspiration for London-born saxophonist and composer Joshua Jaswon’s debut album was one of pure poetry. As he explains: “the nucleus of the project first took shape when I read a collection of twenty contemporary poems by Carol Ann Duffy which were published in The Guardian as part of their 2015 Keep It In The Ground campaign.”

This gave Jaswon the opportunity to combine themes that resonated with him in order to move beyond abstract music making. Each of the album’s compositions is based on the text of a contemporary British poem by writers Jackie Kay, Maura Dooley and Rachel Boast and deal with subjects such as climate change and Brexit.

Jaswon, who now lives in Berlin, left Britain as a result of the UK’s decision to leave the European Union in 2016. He graduated from The Guildhall School of Music and Drama with a first-class honours degree in Jazz Performance, collecting awards throughout his three years at the college. This culminated in his winning a scholarship to the prestigious European Jazz Masters Course in Berlin. He’s performed as a sideman or bandleader at festivals and concerts in Paris, Copenhagen, Berlin and London and judging by the quality of this recording, his star is very much in the ascendant.

For a first album, replete with memorable riff-rich numbers, Silent Sea is masterly and considering he’s a relative newbie, Jaswon’s compositional ability demonstrates a maturity well beyond his years.

Matthew Wright - 28 December 2021
This is wonderful music from five musicians that were playing at the peak of their careers, taking the bebop of the preceding years to new heights. It was to...