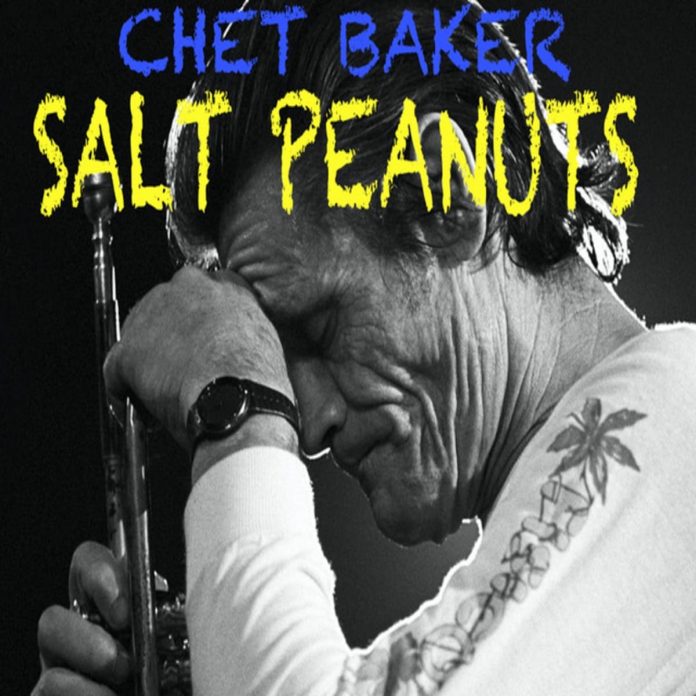 Collectors have been aware of this material for years thanks to Thorbjorn Sjogren’s exhaustive Chet Baker discography published in August 1993 by Jazz Media. The group was resident at the Salt Peanuts Club in Cologne for three nights in May 1981 and Circle has already released 13 titles from the booking (G RK23581).

Thorbjorn lists the present tracks as private recordings and given the provenance the sound is quite acceptable, although the rhythm section is a little under-recorded. Some effort has been made to make this a little more than just another blowing session by having charts that open and close each selection.

Bob Mover had lessons with both Lee Konitz and Phil Woods but his vibrato-free sound recalls the more cerebral Konitz rather than the heart-on-sleeve emotionalism of Woods. He worked quite a lot with Baker between 1973 and 1986 and he has some impressive alto outings here especially on Prayer For The Newborn, If I Should Lose You and My Funny Valentine where he is heard on soprano.

Jon Eardley of course followed Chet Baker into the Gerry Mulligan quartet back in 1954 after brief appearances with the group from Bob Brookmeyer and Tony Fruscella. Busy in New York circles at the time he seemed to drop out of the jazz scene before relocating (just like Baker) to Europe in the early 60s. As always his warm, expressive flugelhorn is a delight. The leader too is in fine form, spinning long lyrical lines on Lady Bird, Resonant Emotion and Beatrice.

The sleeve note contains an interesting Dennis Luxion interview explaining what it was like to work with Chet Baker. There are also some photographs taken at the club by Jon Eardley’s 16-year-old son.