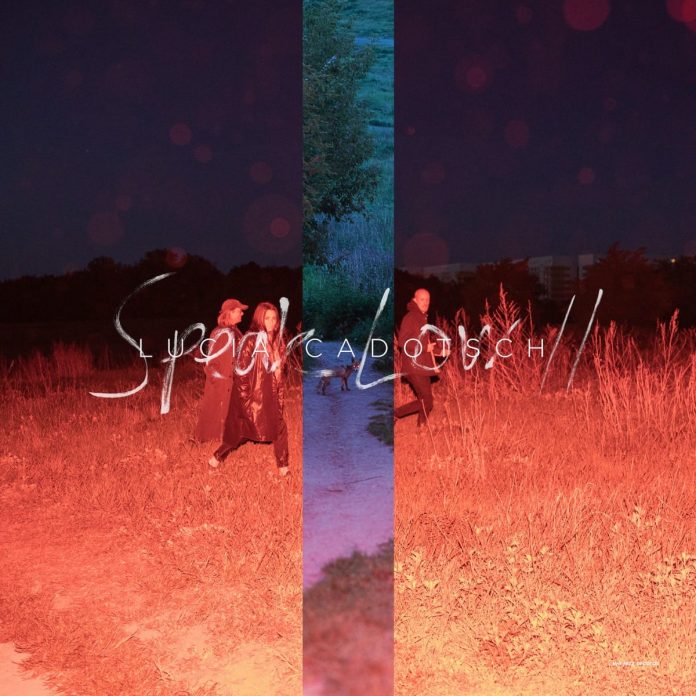 On this year’s strongest vocal jazz album, Swiss singer Lucia Cadotsch and her Swedish trio take apart the standards to see what they’re made of – and make a convincing case for new songs to be added to the canon.

The Berlin-based Speak Low trio released their eponymous debut nearly five years ago. The follow-up is more focused and charged with exhilarating tension. Cadotsch is now more confident, sounding utterly assured without showing off or slipping into cliché. Her vocals are understated and laconic, bringing a fresh approach to well-worn standards.

Like the band’s playing, the singing is a study in subtle contrasts: cool and warm at the same time, detached yet engaged. Her voice often soothes over a ragged tension in the instruments, reminiscent of the Bad Plus’s 2009 album with vocalist Jenny Lewis. Without drums, though, this is a more floating, ethereal experience. For instance, on the 1939 nugget What’s New, Cadotsch sounds fairly cheerful while the band etches underlying tension in the background, conveying the pain beneath the surface of the lyrics. Cadotsch keeps a lot in reserve, only occasionally revealing her range and power, and only in the service of a song.

Saxophonist Otis Sandsjö, too, has a distinctive voice, powered with circular breathing corkscrews like Evan Parker, while Petter Eldh coaxes a rich array of sounds from his double bass. Two guests fill out the sound: Kit Downes adds a warm, cosy Hammond organ sound, far from his usual chilly ambience, while cellist Lucy Railton brings an austere classical undertone to the traditional Black Is The Color Of My True Love’s Hair. This version is inspired by composer Luciano Berio’s arrangement from his 1964 Folk Songs, recorded the following year by Nina Simone on her Wild Is The Wind album.

Wild Is The Wind is also here, in a version closer to David Bowie’s than those of Simone or Johnny Mathis – yet unlike either of them. Cadotsch, as usual, underplays the melodrama, which echoes anyway from those over-the-top versions – although Sandsjö’s caterwauling sax almost goes there.

While her disassembly of standards, including two Weill songs, is fascinating, the tracks that I keep coming back to are lesser-known 1970s gems whose bittersweet, timeless mood fit in neatly with the older repertoire. One of the loveliest is By This River, written by Brian Eno with the German electronic group Cluster from his 1977 Before And After Science (incidentally, some of Speak Low II was recorded at Berlin’s storied Hansa Studio, where Eno has often worked since Bowie’s 1977 Low). Cadotsch’s ghostly multi-tracked backing vocals are the only bit of studio trickery on the album, and sound just right. While Cadotsch pares standards down to the bone with laconic, understated interpretations, her version of this is more animated and expressive than Eno’s sombre original.

Another highlight is So Long by Lani Hall, best known for her Bond theme and Sergio Mendes vocals. Previously covered by Rickie Lee Jones, this is a wistful paean that brings the album to its peak. Then there’s just time for a closing reprise of the trio’s “theme song” Speak Low, in a subtler, deeper version than on their 2015 debut, showing how far they’ve come since then.