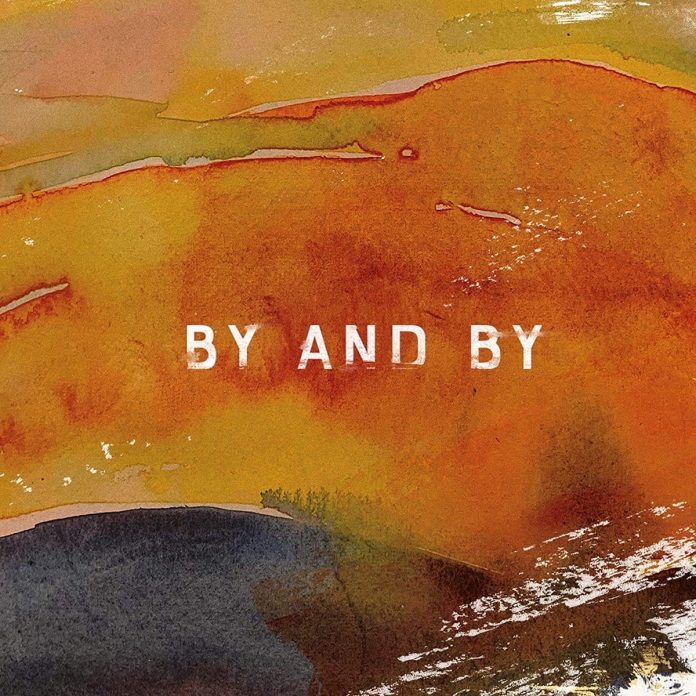 By And By presents just under an hour of all-traditional African American spirituals, all arranged by Graham South with the exception of Interlude, which is a combined composition from all four musicians central to this album. The album is the culmination of a project that began back in 2018 as a commission from conductor Marcus Farnsworth. It brings together some of the most distinctive improvisers on the UK scene, specifically coming from Manchester. This Graham South Quartet was assembled for the première in Southwell’s Archbishop’s Palace before a reunion in July 2019 and a subsequent recording session.

The album collects the choral spirituals that make up Michael Tippett’s oratorio A Child Of Our Time. Combining strong religious imagery with a broader symbolic struggle hinted at by their context, these spirituals all originated as songs sung by African American slaves in America and tend to project a sense of eventual triumph through strife. South’s arrangements show an appreciation for the music’s origins alongside finding the space for creativity.

The session begins with Nobody Knows, a track which leads the listener through silky trumpet lines towards a dynamic collective improvisation, concluding with a dark and reflective groove. Interlude uses a left-over bass idea from the first track which the quartet build into an extended exposition. Steal Away is approached seamlessly and quietly, a low and moody quality created by South’s trumpet, the mood heightened by Jones’ fragile and gleaming piano touches.

Each musician has the opportunity to demonstrate their talent with Bennett’s unpredictable and exciting link and introduction to the title track. Sensitivity can be found in the penultimate track Go Down, Moses. With an anxious and fluttering drum line, this track consists of angry and frustrated playing. This unsettled atmosphere stretches into the last track, Deep River. It’s typical of the vulnerable and honest expression that characterises By And By.