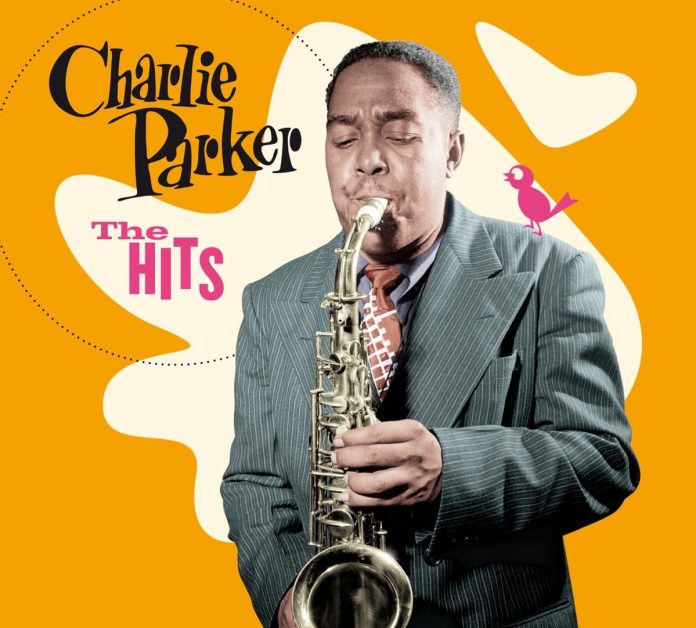 This welcome anthology features highlights from Bird’s 1940s and early 50s studio recordings on the Savoy, Dial and Clef/Verve labels, as well as the 1953 Massey Hall concert in Toronto, originally released by (participant) Charlie Mingus on his own Debut label. Curiously, the three (well-filled) CDs are not presented in strict chronological order, but that is a minor irritant. An accompanying and lavishly-illustrated booklet contains an informative essay by Laurent Hardy and recording dates, locations and personnel are accurately listed.

Parker’s Savoy and Dial sessions (on CD2 and CD 3) are generally considered the artistic high points of his short career. Bird began recording for Savoy in 1944, but broke an “exclusivity contract” by also joining (his later biographer) Ross Russell’s Dial label. For both labels, Bird and his associates produced innovative music of dazzling brilliance. While such “classic” titles as Ko-Ko, Chasin’ The Bird, the astounding Parker’s Mood and many other Savoy recordings were originals, on Dial he was given an opportunity – which he relished – to recreate and embellish (with the inspiring support of the young Miles Davis) such standards as Don’t Blame Me, My Old Flame, Embraceable You, and How Deep Is The Ocean. This New Continent compilation offers 30 examples par excellence of (fairly) early Bird.

CD3 also has the famous Massey Hall concert – but not in its entirety – with Diz and Bird, together with Bud Powell, Charlie Mingus and Max Roach igniting fireworks for an audience of only 700 out of capacity seating for 2500 because the ill-advertised event clashed with a heavyweight boxing bout. Undeterred, Diz and Bird are at the top of their respective games; although Gillespie’s relentless clowning sometimes lowers the tone. Their earlier 1950 collaboration (CD2) Bird & Diz (on Verve), is the only known recording of Parker playing with Thelonious Monk, together with Curley Russell, and a heavy-handed Buddy Rich on five Parker originals plus My Melancholy Baby. Initially well received, the album was later criticised for Rich’s unsuitability for a bop combo. But Parker, Monk and Russell still offer uplifting and lyrical performances. For completists, it was subsequently reissued on a Verve Master Edition, with studio chatter and 17 retakes. There are also two sparkling tracks – Cool Blues and Bird’s Nest – made with an ebullient Erroll Garner in 1947.

CD1 is largely given over to a generous selection of Parker’s quartet recordings, including Hank Jones, Max Roach, Miles Davis, Red Rodney, Ray Brown and John Lewis for Norman Granz. The titles include another two standards – The Song Is You and I Remember You – and superlative performances of such Parker originals as Au Privave, K.C. Blues and Swedish Schnapps. Two tracks, Celebrity and Ballade, were meant to be included on the soundtrack of a film by photographer Gjon Mili. On Celebrity, Bird is featured with a now suitably swinging Buddy Rich; Ballade has Bird and Coleman Hawkins performing an original tune based on the harmonies of George Gershwin’s Embraceable You. The remainder of CD1 is given over to seven titles from the Charlie Parker With Strings sessions, recorded in 1949 and 1950. Although initially dismissed as non-jazz, Bird always insisted that they were among his favourite sessions: “I was looking for new ways to say things musically … new sound combinations.” Among the best-selling of Parker albums, the Strings recordings – represented here by soaring renditions of such compositions as Just Friends, If I Should Lose You and I Didn’t Know What Time It Was, validate (if ever in serious doubt) Bird’s taste and virtuosity.

Writing in 2005, the late Richard Cook observed that “the wonder of Parker’s music is that it still sounds modern, 50 years after his death”. Fifteen years on, that assessment is still apposite. New Continent should be congratulated for compiling such an attractive, comprehensive, instructive and rewarding tribute to a musical genius.

Derek Ansell - 04 March 2021
This collection gathers all the music performed by Parker and Navarro at Birdland. The whole of CD1 and the first track of CD2 feature an ideal quintet with Bud...