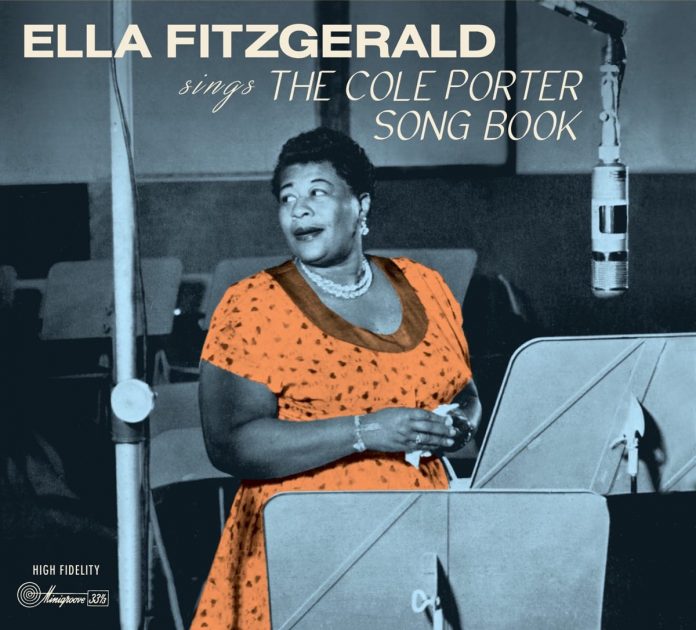 Although appropriate, “sophisticated” is an overused word when writing about the songs of Cole Porter. Indeed, such a cliché does the man a grave disservice. He was so many things: witty, nostalgic, bright, sad, hopeful, melancholic, slyly humorous, intelligent. His skill was such that he sometimes displayed more than one of these characteristics within the same lyric.

All but a half-dozen of the songs heard here were written for Broadway shows (the exceptions being Miss Otis Regrets and five songs written for films). That so many are from shows is significant, in part because almost all date from between 1928 and 1948 and thus predate shows with songs that were embedded in, and were a continuation of, the narrative.

Although these earlier songs stood alone, customarily they began with a verse that connected them to the narrative. In later years, many singers chose to abandon the verse, not always a wise choice as listening to them here it is apparent that they often skilfully prepare the listener for the story told in the chorus that follows.

A requirement of all these songs was that they had to entertain, to engage, much as they would if presented in concert. This is why that foregoing list of adjectives applied to Porter’s art is significant. There could not have been many theatregoers who were not engaged and entertained, perhaps moved to laugh or cry, by his songs. Now, more than seven decades later, those qualities still grip because the human condition they touch upon has not really changed.

The booklet accompanying this release contains Norman Granz’s original liner notes, which are accompanied by a thorough analysis of Porter’s writing by Fred Lounsberry, the author of 103 Lyrics Of Cole Porter. There is also a new essay by Alan Guntry into which thoughts from arranger Buddy Bregman are incorporated.

Adding to Porter’s merits is the fact that he was one of the small number of lyricists who also composed the music for their songs. Here, too, he finds the right notes, figuratively and literally. Just as the words have not dated, neither has the music, all the songs being as fresh now as they were then, a comment that applies equally to the performances given by Ella Fitzgerald. As Guntry notes, several of Porter’s songs were written with Ethel Merman in mind and accordingly he accommodated her limited vocal range. As a result, Fitzgerald is always very comfortable with the music and “could concentrate on interpreting the lyrics”, which she does with graceful ease. Bregman’s arrangements are ideal, always giving the singer support, never crowding her. Given the personnel it’s no surprise that the few instrumental solos are very good indeed.

In 2000, this entry in Fitzgerald’s Great American Songbook series was inducted into the Grammy Hall of Fame, and three years later the Library of Congress chose it as one of 50 recordings to be included in the National Recording Registry. That it is again available is a delight.