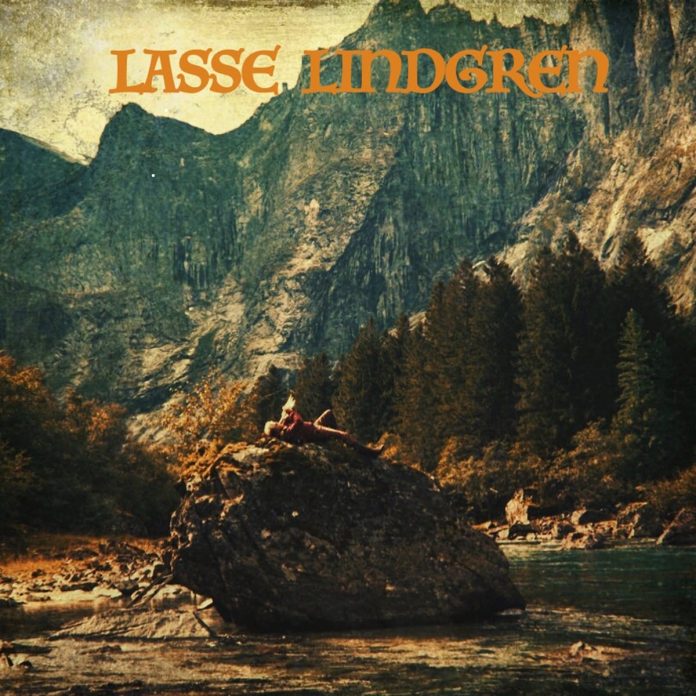 A juicy hour-plus of (mostly hot) big band largesse – check Lemon Pepper, Watermelon Man or the joyous, finger-clicking minor blues that is Walking Around – courtesy of one of Scandinavia’s most experienced and big-hearted trumpeters and band leaders.

I can’t pretend that the Rocky title theme, Eleanor Rigby or Gimme Gimme Gimme (taken here from Lindgren’s In A Big Band Atmosphere take on ABBA) will ever feature in my top choices for a jazz rinse. However: strikingly voiced as they are (especially the stonking Rocky and the radically refigured and truly haunting Rigby) they sit well within this often electrifying sampler, chosen by Lindgren himself. Embracing straightahead and Latin swing, bebop intricacies and jazz-rock as well as some diversely treated ballads, it includes material released previously on the Imogena and Nilento labels – some of it, like Rollins’ Airegin, smacked along by two drummers.

Born in Gothenburg in 1962, Lindgren got his first trumpet at the age of eight, having been turned on by the inimitable sound of Louis Armstrong. (Later, Bobby Shew and Maynard Ferguson would furnish further elective affinity; the smoking take on Airegin comes from Lindgren’s Spirits In The Spirit Of Maynard Ferguson). After studies at Stockholm’s Royal College of Music in the mid-1980s, when he was already working hard as a freelance, Lindgren fronted various bands of his own, one of which toured with composer and valve-trombonist Bob Brookmeyer. He then moved to Sandvika in Norway, working as lead trumpeter and soloist with the estimable Sandvika Big Band. He took the same role with the equally distinguished Bohuslän Big Band from Sweden and the Danish Radio Big Band.

The cover photo and inside-sleeve shots by Trond Jansen – which show Lindgren playing by the Rauma river in the wilder reaches of Norway’s Romsdalen – might lead one to expect a fair amount of jazz-meets-folk material. But the nearest the music comes to this is in the beautiful 3/4 and 5/4 reading given Nature Boy: Lindgren’s sleeve-note reveals his special love of this piece, “maybe because of its melancholic sound, Swedish folklore perhaps?”

A master of the clipped and clean, burnished and building stratospheric line, Lindgren has also a whole lot of soul at his fingertips, evincing an arresting capacity for nuances of tone, rhythmic attack and atmosphere (with some eerie didgeridoo featured on the shape-shifting The Serpent). His overall effervescence is set off by compelling charts from a variety of first-class arrangers, including Adrian Drover, Lars Halle, Christer Olofsson and Johan Pyykko, and by spot-on playing all round. Lindgren’s sleeve-note details some of the most striking solo contributions, but – and this is my only quibble about this otherwise splendid enterprise – the overall quality of the music surely merited those full personnel and recording details which are absent here.