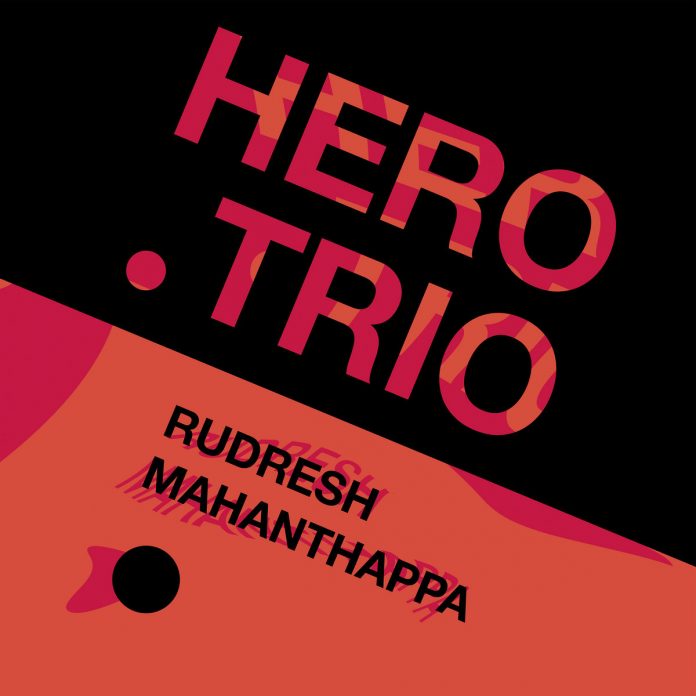 Throughout his 25-year career, Mahanthappa’s sound has been dominated by a wide array of varied influences, stretching from standard bebop to dynamic fusion. Previous projects have seen him release original content but in his 16th album he dwells on inspirations.

When asked about the making of the album, Mahanthappa said “Playing chordless trio you’re very exposed but you also have a degree of freedom that’s very special. There’s also a great history of piano trios that have a beautiful way of functioning like a single organism, and I wanted to capture that energy. I wrote the arrangements, and when we came together to rehearse I didn’t have to reorganise a thing! I felt like within 10 minutes we were ready to make an album”.

Whilst in college, he was introduced to pianist Keith Jarrett and from there on was dazzled by his expertise and creative output. This led to the recording of The Windup; some may say this is a bold statement without piano but nevertheless it works. Later it’s the turn of composer Ornette Coleman to take the spotlight, with Sadness. The scene is set by Moutin on the bass, his arco lines developing into a vibrant rendition. The inclusion of Ring Of Fire by Johnny Cash is unexpected. Rhythmically tweaked and played straight, this track offers an insight into the childhood of Mahanthappa.

Hero Trio is packed with familiar standards performed in a free and animated style. The album focuses on the chordless trio idea brilliantly developed by Sonny Rollins on A Night At The Village Vanguard (Blue Note, 1957) and Lee Konitz on Motion (Verve, 1961). Being free from chords allows this ensemble great independence in exploring uncharted timbres and textures.

Derek Ansell - 21 September 2021
Toftemark spent five years working in NYC after finishing his studies there. He returned to his native Denmark in 2020 at the start of the pandemic and was given...