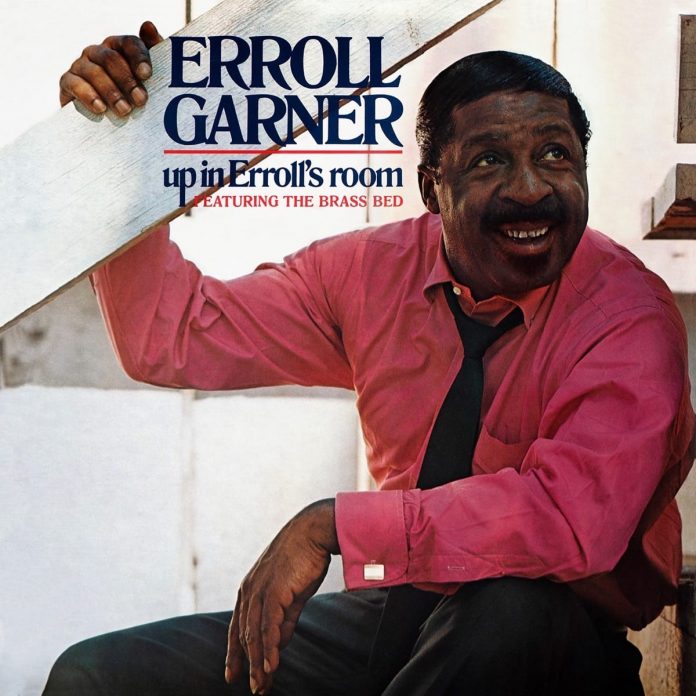 A personal favourite of mine since its first LP appearance in 1968, this reissue also contains an extra title – True Blues. In his liner notes to the original album Dan Morgenstern commented that “Garner throws away more ideas than most pianists come up with in a lifetime.” Amen to that.

On several tracks he is joined by (a later overdubbed) septet of stellar musicians, with tasteful but also rhythmical scores by Don Sebesky. On the opening Watermelon Man, they fuse to produce a pulsating and thrilling version of a big band (think Woody Herman) favourite. It is immediately followed by a Garner classic – a reflective and delicate Talk Of The Town. Groovin’ High has an ebullient (and grunting / shouting) Erroll ringing the changes on a bop classic.

A hypnotically flowing Girl From Ipanema, with empathetic support from the rhythm section – particularly Jimmie Smith on drums – closes with an appropriate fade. The Coffee Song, featuring The Brass Bed, swings from start to finish, with an audibly happy Erroll showcased and complemented by the added ensemble with no sense of gimmickry. They are also heard to good effect on Cheek To Cheek, with its joyous and haunting riff and an abrupt end.

The title track (the longest at 5.24) a Garner original, is archetypal Erroll – a rollicking, melodic and deceptively simple confection, with added noises from the composer. The Brass Bed enriches A Lot Of Livin’ To Do with Garner extracting every possible nuance from a less-than-distinguished composition. An unusually uptempo All The Things You Are still retains the original spirit of the piece.

I Got Rhythm – again with the Brass Bed – is remorselessly straight ahead, and none the worse for that, with Sebesky’s arrangement echoing Garner’s chordal sequences. The well-titled True Blues has Erroll stretching out on familiar chords but giving them his distinctive touch. Contemplative and compelling, it is a valuable addition to his recorded oeuvre.

Dan Morgenstern, Erroll’s friend, captured the essence of this album with the comment that he “is clear, joyful, sane, balanced, and relaxed. And his message, while far from simple, is always clear.” True in 1968 and still true in 2020.

Ronald Atkins - 22 May 2020
Growing up in Philadelphia, Vince Ector recorded his first album under the leadership of organist Charles Earland and the music here reflects that kind of ambience, with originals mixed...