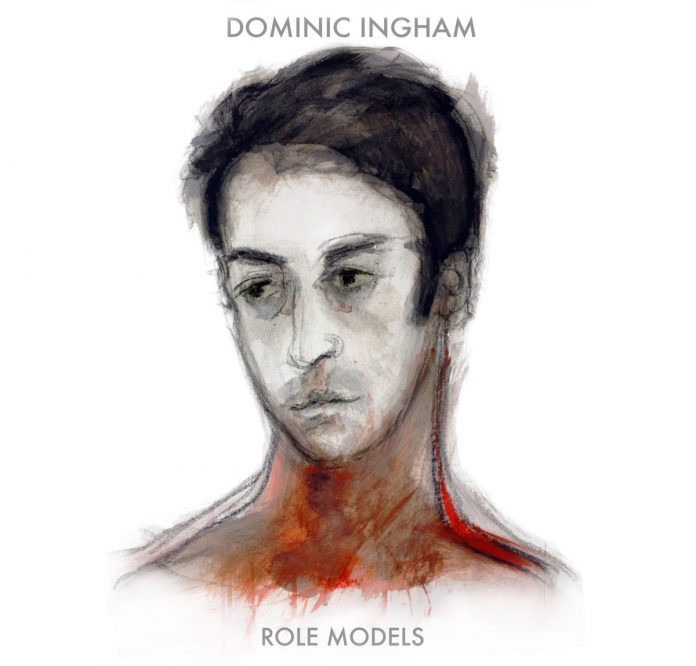 This sparkling release, as lyrically fresh as it is striking dynamically and rhythmically, is the debut album from British violinist Ingham. The overall quality of the music would suggest widely experienced musicianship: Ingham has toured extensively in a variety of contexts in the UK and Europe, performing to acclaim at venues and festivals such as Ronnie Scott’s, The Barbican, Love Supreme and the EFG London Jazz Festival.

His assured technique and lovely, singing tone perhaps owe something to an early folk and classical background, as also his capacity for cogent transitions in compositional structure and dynamics: sample the title track, Phones (which features a limpid and haunting improvised Intro by pianist Swan) or Bottles.

While Didier Lockwood was an initial jazz inspiration, Ingham – who can really burn when he wants to, as on the potent title track and Passport – has long listened, not to further violinists, but rather to figures such as Michael Brecker and Pat Metheny. Currently he finds much to inspire him in the playing and compositions of trumpeter Ambrose Akinmusire and saxophonist Walter Smith III.

Ingham has put together a first-class quintet to interpret this arresting suite of his lucidly crafted and characterful pieces. Swan and Mansfield evince a spot-on understanding, their joint, uncrowded linear elegance and drive and poetic sense of space beautifully underpinned by Sach. Mansfield’s overall dynamic alertness indicates why he won the Kenny Wheeler Prize in 2018 and the mix of power and finesse in drummer Martin-Jones impresses equally: hear the economy with which he measures the poised and pellucid moods of Fall or the multi-dimensional storm he kicks up on the concluding Passport.

If any proof were needed that jazz is alive and (very) well in 2020, Role Models is it. You can sample Ingham’s vibrant world at dominicingham.com or on YouTube, including a lovely version of Fall recorded at St Marks, Hamilton Terrace in Maida Vale.

Find out more about Dominic Ingham at dominicingham.com

Elliot Galvin’s recorded work to date has been rooted within a number of collaborative projects: with Laura Jurd’s Mercury-nominated quartet Dinosaur, a free jazz...

The life of Charlie Watts is, like those of the other members of the Rolling Stones, well documented. But there was the side of...

Dominic Ingham: Role Models"While Didier Lockwood was an initial jazz inspiration, Ingham has long listened, not to further violinists, but rather to figures such as Michael Brecker and Pat Metheny"
Advertisement