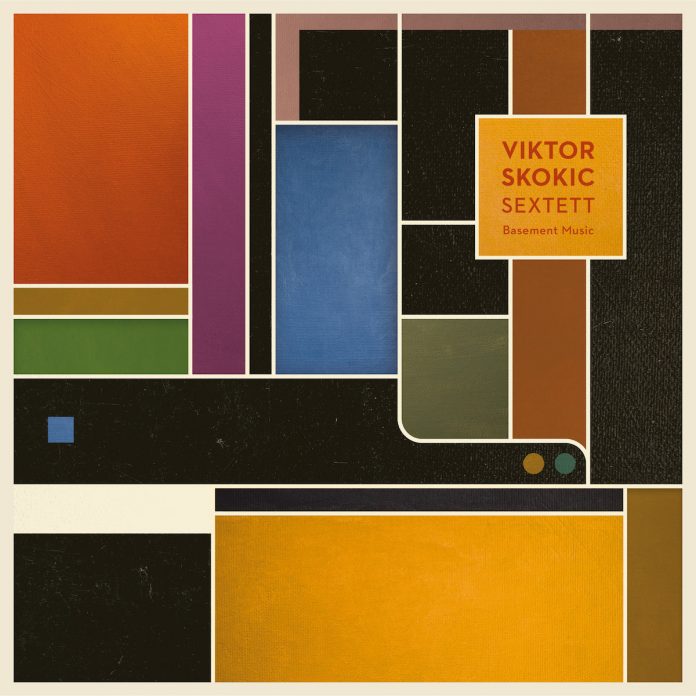 Born in Gothenburg in 1982, Skokic began playing electric bass but swopped to acoustic following the impact of a documentary he saw on Mingus, whose combination of raw emotion and sophisticated shape-shifting means impressed the young Skokic deeply. Subsequent elective affinities have ranged from Jan Johansson to Olivier Messiaen.

Well known on the Swedish scene, Skokic works in all manner of contexts, from small groups and vocalists to writing arrangements for the excellent Bohuslän Big Band. Basement Music is his first release as leader – and it’s a strikingly good debut, distinguished by excellent playing all round, as incisive as it is passionate, and a thoughtfully sculpted range of nudging, intriguingly voiced arrangements.

The presence in the instrumentation of clarinet, flute, two bass clarinets and baritone saxophone furnishes the sort of sonorities which, allied to the quicksilver intelligence of this somewhat chamber-like music, should appeal strongly to enthusiasts of Jimmy Giuffre. The energy of free jazz is here – sample Hoppla – but there’s an overall poetic thoughtfulness, a blend of the intricate and the open, the lapidary and the ludic, which consistently takes this music “somewhere else”.

The press release speaks of the echoes of Skokic’s Balkan heritage to be heard in Utgångsostinato but such matters are never overcooked. The recital concludes with what I experienced as some delicious echoes of Mingus, in the strongly swinging, building and booting – yet always astutely poised – Jazz. Fine music, this.

Giant Steps was Coltrane’s fifth album as leader and his first recording for Atlantic. This latest in a long line of reissues of the...

I’ve just acquired the late (he died on 23 February) Ira Gitler’s master work Swing To Bop. It’s a pity I didn’t have it...

Do you have a favourite Armstrong story from these middle years? There’s almost too many to choose from but the first one that jumps out...

Aside from the obvious conclusion that the musician and filmmaker are singularly important creators in their fields, probably the one area where they truly...

"The presence of clarinet, flute, two bass clarinets and baritone saxophone furnishes the sort of sonorities which, allied to the quicksilver intelligence of this somewhat chamber-like music, should appeal strongly to enthusiasts of Jimmy Giuffre"Michael TuckerViktor Skokic Sextet: Basement Music
Advertisement