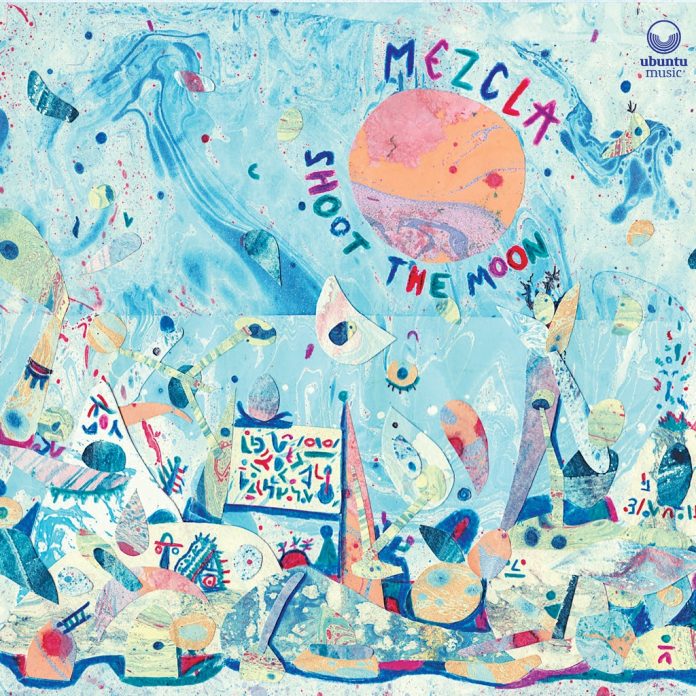 This is my favourite Scottish group since Head, and that’s saying a bundle. The aesthetic is broadly the same: a mix of fusion, sometimes Latin-tinged ideas like the title track, sometimes more atmospheric things like the closing Knockan Crag. Named after a lump in the Highland, it does indeed have something of mist and melancholy about it, conveyed by leader Bowden’s cleanly struck bass guitar notes, but also in a solo from Michael Butcher that suggests the spirit of Bobby Wellins flew straight back to his native land.

The boys are from Glasgow, too, and there is much of the city’s current cultural confidence in the music. Like most port cities, Glasgow does cultural fusion surprisingly well, but it also has an impressive record in breaking down generic boundaries. If you’re going to make it there, you probably need to do a bit of folk and rock as well, and if your chops and reading are up to it and your instrument suitable, you might be asked to play a proper scored piece and wear a tie. Mezcla capture that spirit admirably.

The lovely Winter Walk opens on a laidback trumpet line that suggests, as do several of these songs, that we’re heading into a woozy world/smooth region only to break out, as Knockan Crag eventually does, into something altogether more assertive and edgy.

The band name’s well chosen, for the set is a hard-to-pin-down mélange of styles, hearkening back to the days before fusion turned into fuzak, but was where the real action lay. There are hints of Pat Metheny here and there, of others in the ECM orbit, even a hint of Jabula and Spear in Aukland Hill, but no suspicion of the kind of “eclecticism” that just boils everything down into soup.

What’s impressive, as was the case with Head, is how individual the components are and yet how perfectly they fit Bowden’s concept for the band. Benzie’s keyboards, Henderson’s drums and MacDonald’s shape-shifting guitar, which can do anything from Chris Spedding to Ray Russell and back.

I’d never admit it to them, but I get something in my eye every time I hear Knockan Crag. Allergies, most like.

Hear some of Mezcla: Shoot The Moon at mezcla.co.uk/music

Bruce Crowther - 13 July 2021
Seventy years ago, the United States Air Force formed a big band named Airmen of Note, although there is nothing dated in what is heard from this latest incarnation....