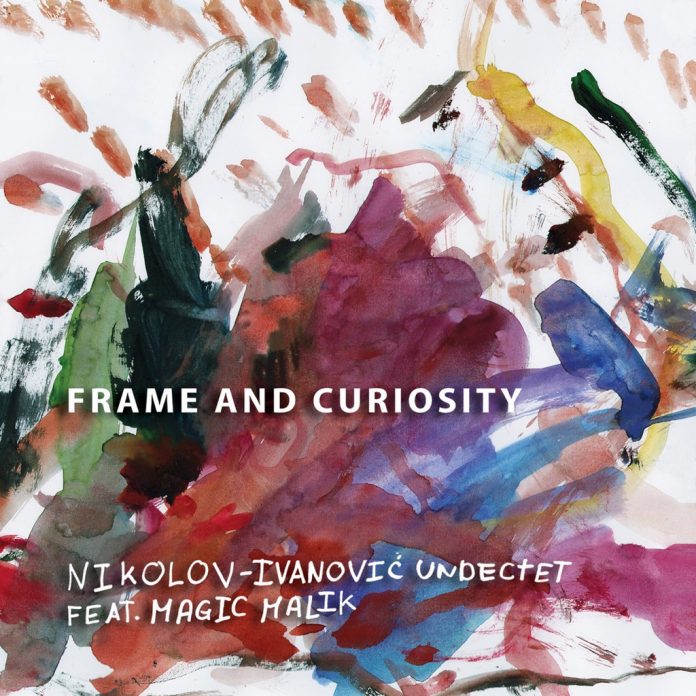 I can’t remember the last time I reviewed a French-issued CD by an inter-generational Franco-Serbian band. I expect there’ll be two more along in a minute. L’Etranger sets the Undectet’s stall out very effectively: fusion, big band jazz and Baltic tradition combine in an exuberant piece showcasing guest flautist Malik Mezzadri.

The rest of the album fulfils the promise of that splendid opening track, slotting in hints of some other genres here and there, all knitted into a cohesive and rewarding whole. All but two of the pieces were composed and very satisfyingly arranged by Nikolov. Long Ago (intro) and Far Away are compositions by Ivanovic, not the Jerome Kern song, and were arranged by Ivanovic and Nikolov.

The scoring is gorgeous, full of attractive and frequently intriguing colours and timbres, le tout ensemble swings or dances energetically or elegantly as required and the individual players hold the attention with interesting ideas executed in enthralling solos. They are all well matched and it would be invidious to praise any above others.

The album was largely financed by crowd-funding. The supporters have certainly got a good return in terms of musical satisfaction and, given the quality of this album, it would be nice to think that the band’s future recording projects will be amply supported by the proceeds from this one.