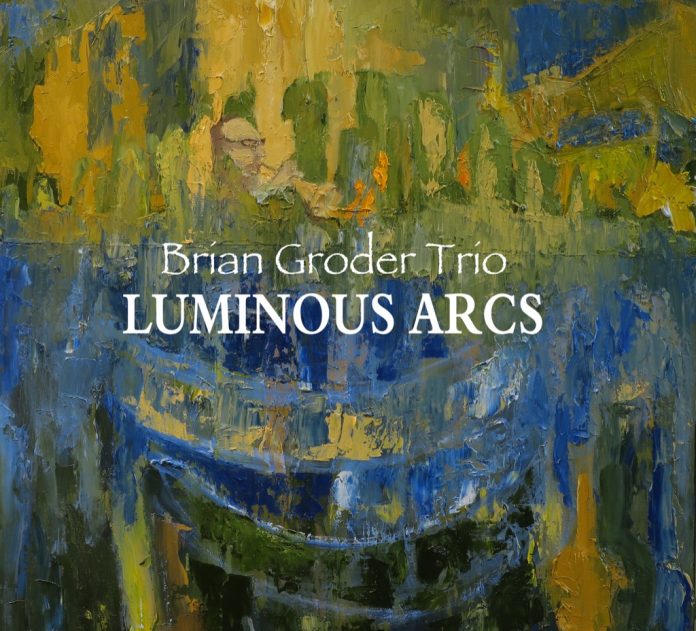 The trumpeter’s trio with Michael Bisio and Jay Rosen has been around for a while now, and it shows. There’s an instinctive closeness and empathy in these delicately executed tunes, which suggest nothing closer than Paul Smoker’s early recordings, but warmer and less abstract in intent.

Many of Groder’s titles are taken from old, specialised words, mostly Scots, used to describe atmospheric conditions. Famously, Orcadians and Shetlanders have 43 words for drizzle and another couple of dozen for different consistencies of sleet. Pirr’s the perfect title for the penultimate track, meaning the lightest zephyr you can imagine, while Smoored means to be buried in snow. The only oddity (not that it matters with such lovely music) is Sundog, which is explained as napping under a warm sun, when surely it refers to the parhelion illusion of multiple suns near the horizon.

No matter. It wouldn’t make any difference if these tracks were simply numbered 1, 2, 3, 4 . . . They’re quietly beautiful and the discipline of playing without a harmony instrument (though that’s Bisio’s job, really) and easily reached pedal points makes the playing all the more impressive.

The trio previously released Reflexology and R Train On The D Line, which are both well worth chasing down via Groder’s website, but this is their masterpiece so far and one of the best albums of the last 12 months.

Leon Nock - 12 May 2020
There’s a school of thought that says you can’t have too much Sinatra and I’m the Head Boy so when this Masterworks flew over the transom I was in...